A rolling orbit gathers no moss

2013’s highly successful twitch-based 3D runner OrboRun has recently made its way home to developer Tiny Lab Productions, which will oversee all updates and developments going forward following the liquidation of French mobile publisher Bulkypix after finding themselves suffer bankruptcy three months ago. Not only that, but Tiny Labs also have plans to release Orborun 2 in 2017 with new worlds, cool Orbots and fresh new challenges.

This shake up means that Tiny Lab Productions can more easily handle their critically-acclaimed IP, which includes plans to launch a second Orborun game version some time in 2017. When initially released just over three years ago, the game was praised for its brilliantly twitchy arcade gameplay and in-depth upgrade system, which earned itself an 8 out of 10 rating from us here at Pocket Gamer (check out the review here).

For those who aren’t in the know (shame on you), Orborun acts as a 3D rolling runner developed in the vein of Super Monkey Ball by developer Tiny Lab Productions who were recently given the honour as being recognised as one of the 10 fastest growing tech companies in central Europe. Set in a robotic futuristic world, players are required to take charge of their Orbot by jumping, dodging, and speeding their way to victory. 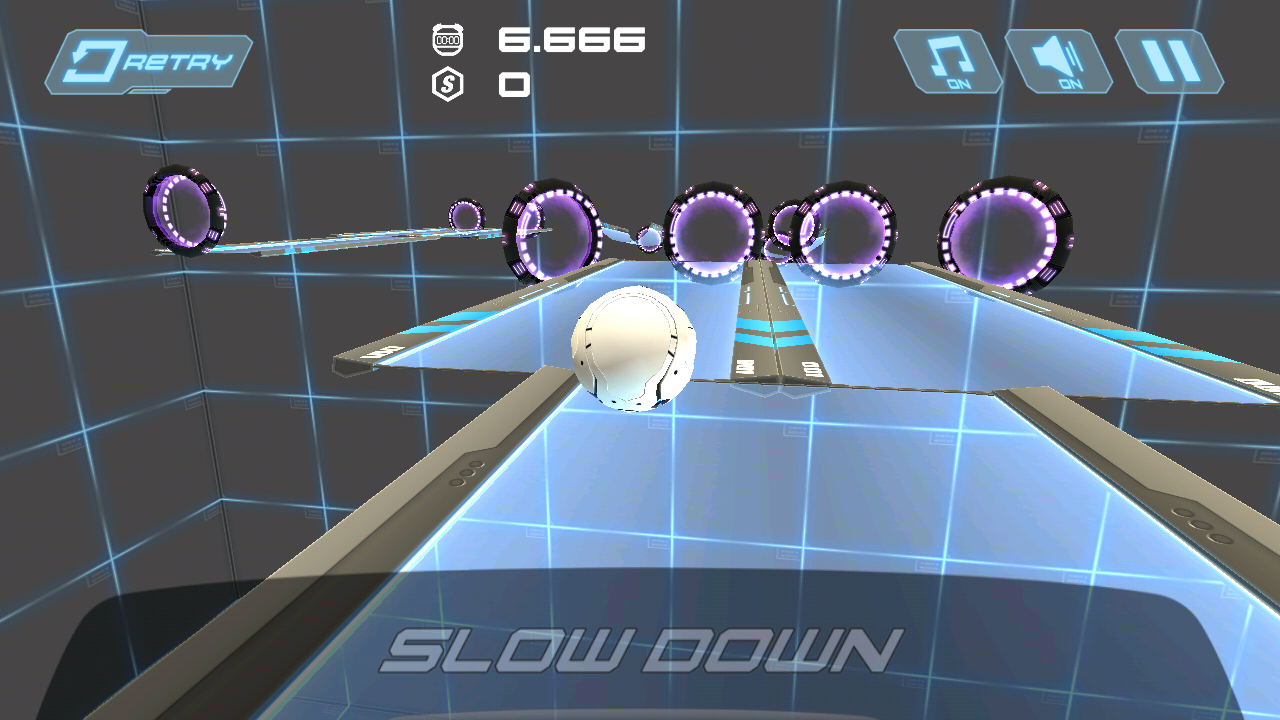 Available to download now from both the Google Play and App stores, Orborun is an on-the-go runner experience like no other, prioritising speed just as much as the avoidance of obstacles. Whether it’s by using the built-up momentum in such a way that lets your Orbot spin throw yourself towards areas or flawlessly pulling off various death-defying downhill lunges, Orborun offers players a fair amount of challenge as well as addictive fun.

Founded in 2010 by a dedicated group of experienced programmers, developers, and designers, Tiny Lab Productions began making games from the cosiest of office spaces in Lithuania. Initially consisting of a passionate team of just six, Tiny Lab has since expanded and grown into a company of 25 and have tested the waters by making almost every genre of video game out there. 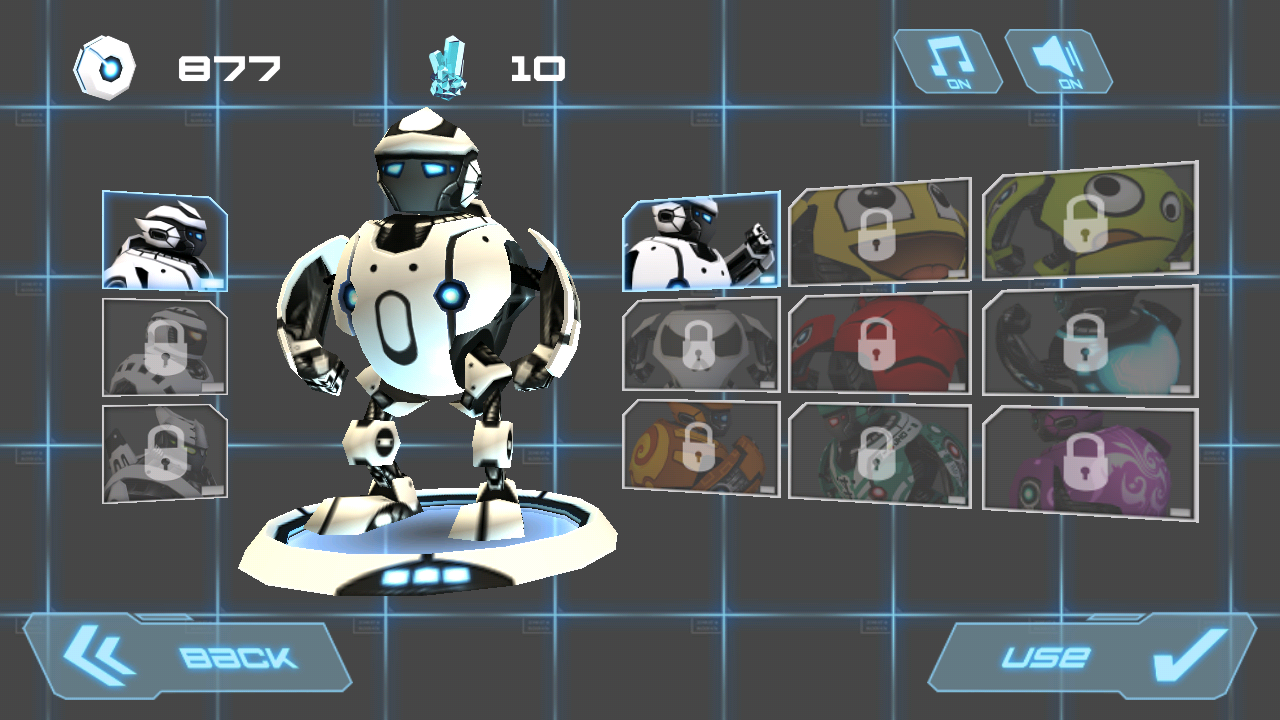 Orborun specifically was developed using the Unity engine, acting as the perfect choice for such a physics-based open-world runner. Tiny Lab Productions made sure to take extra special care when balancing the challenge, even going so far as to decrease difficulty to save players from suffering defeat after getting so close to a level’s end. The final version of Orborun allows difficulty to scale up world by world, resulting in a learning curve committed players will have no problem mastering.

Whether it’s with friends in Orborun’s split screen multiplayer mode or when going solo throughout the game’s 100+ levels, players will need to pay close attention in order to keep up with all of the high-octane action. Each run will award players with rating out of three stars, factoring in such elements as completion time, number of lives remaining, and the amount of collectables picked up. Will you spur yourself onto the next world right away or go back to improve your score? It’s your choice. 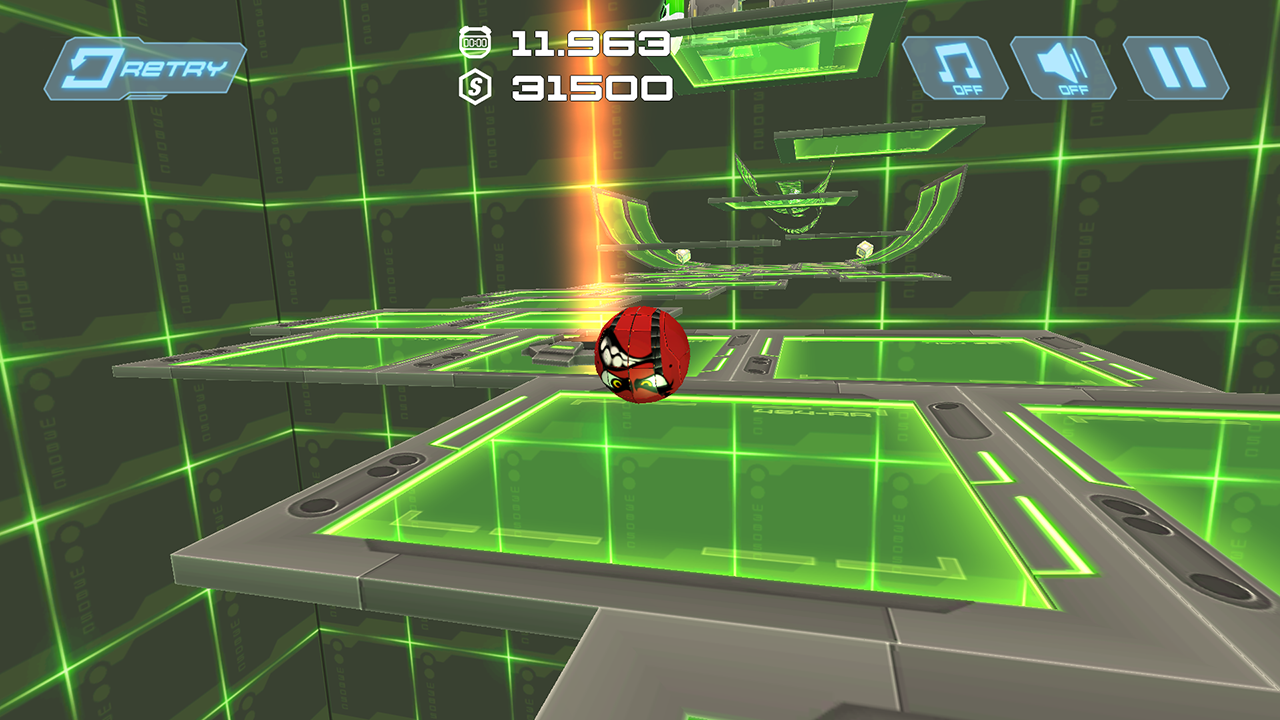 If you do feel up to the task of braving the game’s various hazard worlds and challenging levels once again, there are several rewards awaiting you. Collect as many score multipliers, boosts, and collectables along each path and it’ll be possible to reveal bonus levels sure to be full of extra coins and points which makes it easier unlock any one of nine Orbot skins, all varying in terms of speed and jump ability.

Players wanting to make the best use of speed both outside as well as inside Orborun’s 100 pulse-pounding tracks can rest easy knowing that optional in-app purchases make obtaining other Orbots a little more seamless, but the premium version still remains fairly priced on the app stores even so far after its launch.

If you like the idea of testing your rolling and running skills on the futuristic track, then download Orborun to either your IOS or Android device today. Tiny Lab Productions have promised many more exciting things to come in 2017.

How to unlock 5 secret characters in Super Mario Run