Will you make the right decisions in The Virus: Cry For Help? We spoke with the developers behind this thrilling new app

An epidemic has swept the globe, and now the world belongs to the undead. Sound familiar? It might be a horror trope that’s getting a little long in the rotting tooth, but when a formula works you don’t mess around with it. But you can improve it - and that’s exactly what POPCLAIRE have attempted to do with its latest release, The Virus: Cry for Help.

Trapped somewhere in a city that now belongs to the dead, a helpless survivor called Hanna is desperately trying to stay alive. And that’s when you receive her call for help.

The Virus: Cry for Help is a real time horror thriller where Hanna will frequently send messages – and the really novel twist is that these messages can occur anytime within the app or via push notifications.

We spoke with one of the developers from POPCLAIRE about how they’ve put their own spin on the zombie survival genre.

Players will find themselves engaged right from the start with The Virus’ cinematic intro and soundtrack. The atmospheric mood and story is what makes the game really stand out, and Hanna’s pulse and mood monitor will keep suspense high.

There are other apps which boast this mechanic, but none of them with such a high impact on a user’s decision. The additional military channel is also another nice feature that helps to give users more background information.

We had to do a lot of work on syncing the soundtrack and graphical atmosphere with Hanna’s mood - but the end result is really cool.

I like the different moods which give you a perfect idea of Hanna’s current situation. 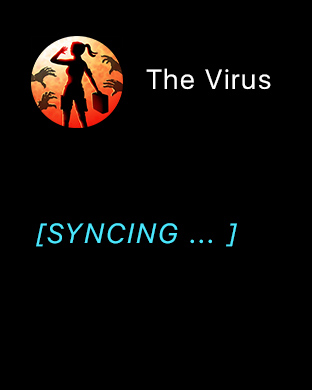 Who would you say is the general audience of the app?

The Virus: Cry for Help isn’t just for zombie fans or casual gamers. We’ve found our audience to be really varied actually, with men and women both young and old enjoying the game. We’ve even found non-gamers have really enjoyed the experience the title offers.

We don’t want to give too much away right now so all we can say is that Hanna will definitely be back…soon. 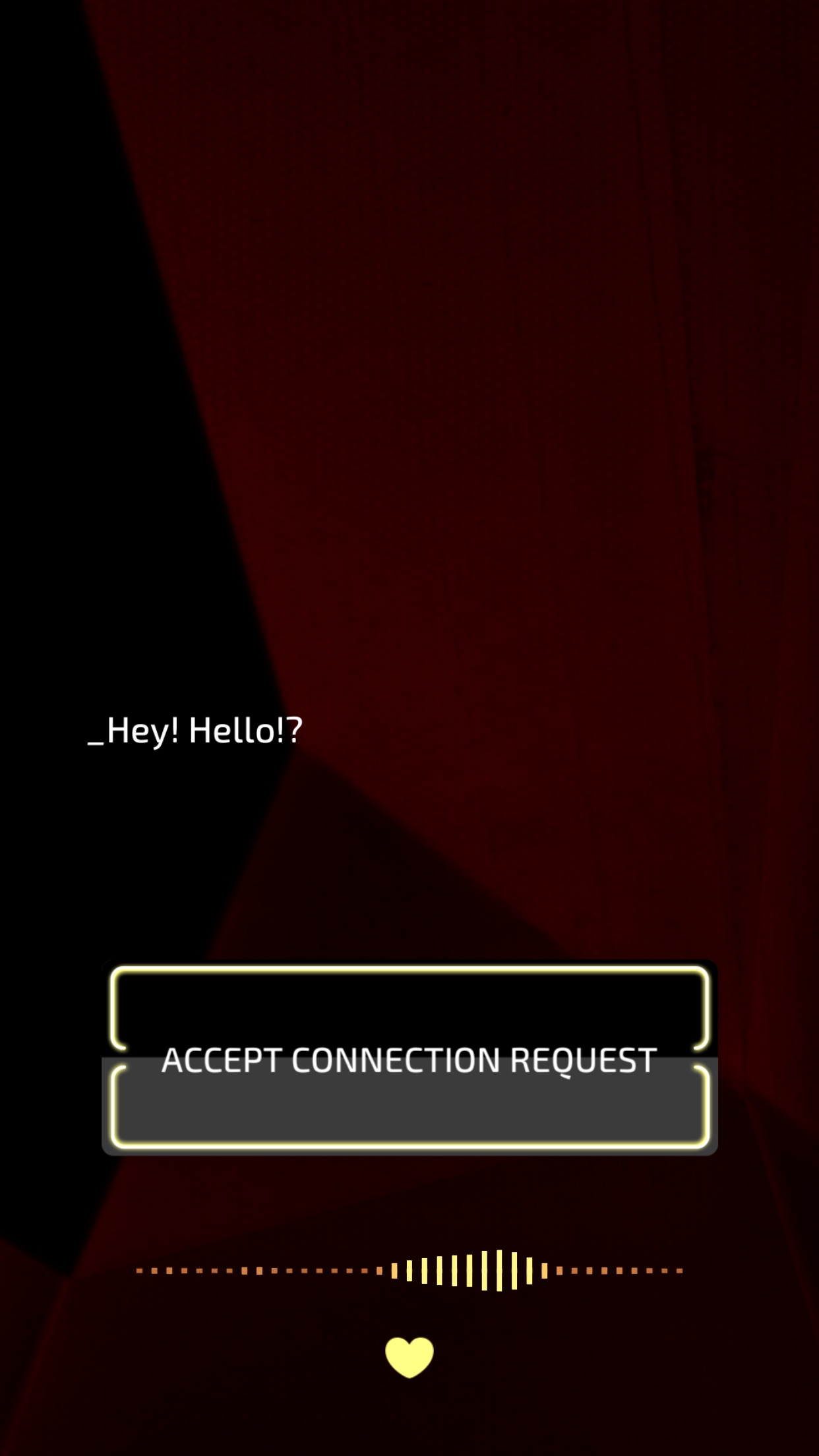 Do you have any tips or advice to users on how to play the game?

I would recommend checking the military-channel as soon as “new messages” arrive.

How is The Virus performing so far, and has it been meeting expectations?

The Virus got a worldwide feature on the Apple App Store, and so far the performance has been great. The game is free to play and if you like the story, you can support our work and purchase the full story for €1.99.

You can download The Virus: Call for Help on iOS and Android for free now.

Check out the trailer for Popclaire's new zombie inspired app The Virus: Cry for Help

Check out the trailer for Popclaire's new zombie inspired app The Virus: Cry for Help