Bernard revealed that it will have three single player campaigns for you to take your little army of cute creatures through.

More intriguing is the game's multiplayer - it has both local (compatible with PlayStation TV) and online PvP.

One of the handy features available in the online modes means you don't have to wait for your opponent to make their turn each time. 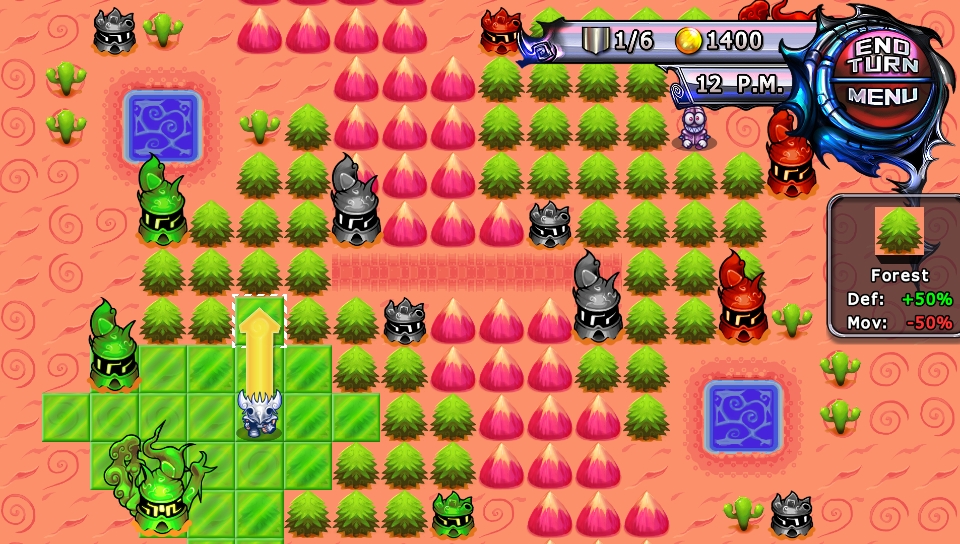 Instead, there are timers that you can set that determine how long your opponent has before you declare victory if they're taken too long.

These timers are five minutes, 20 minutes, eight hours, and 24 hours.

Unfortunately, Bernard didn't say too much about how Desert Ashes will play. He did mention that there will be various perks you can use to customize your army.

"For example, the Fort Toughness perk will add 20% DEF to all allied units at a structure, the Vampire perk will convert 20% attack damage to HP between 10pm and 5am," Bernard explained. 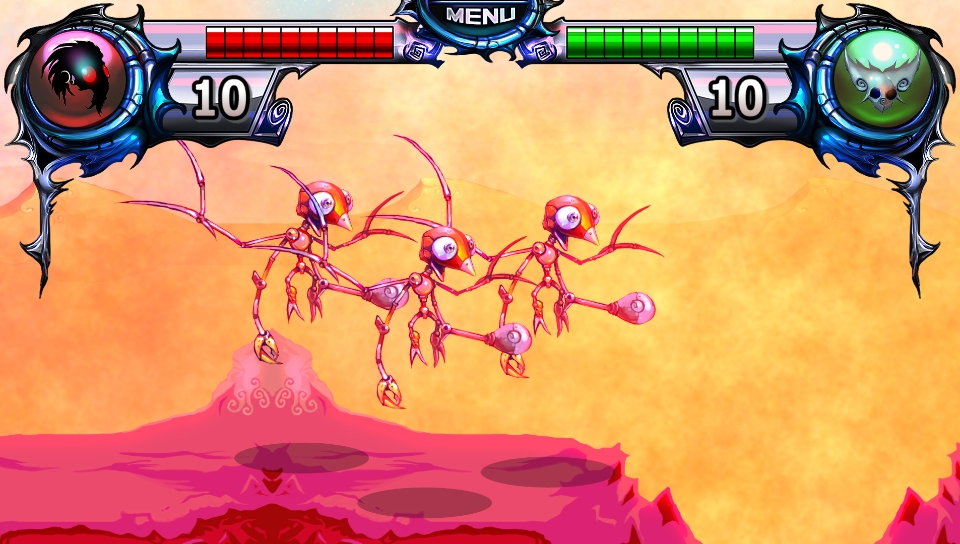 On top of that, Bernard also revealed that every turn you take amounts to an hour in in-game time. This means the battlefield will gradually change.

His example here was that lakes would freeze over night, implying that they could be traversed.

Desert Ashes is potentially an interesting little strategy game, then. It's a shame that we don't know much about how it will all come together yet.

Still, it looks quite pretty and the multiplayer modes are always welcome.