Taking home the trophies (Updated with pictures from the ceremony)

Glitz, glamour, and games: that's what the Pocket Gamer Awards 2013 ceremony in San Francisco was all about last night.

In the opulent surroundings of the ROE Nightclub, we played host to the crème de la crème of the mobile gaming industry, dishing out gong after prestigious gong until long after dusk. (Well, until 8.30pm, technically.)

The Pocket Gamer Awards 2013 attracted record numbers of voters, with you, the mobile gaming fans, backing your favourite mobile gaming gems from 2012 in unprecedented quantities.

Without any further ado, then, here are your Pocket Gamer Awards 2013 winners... 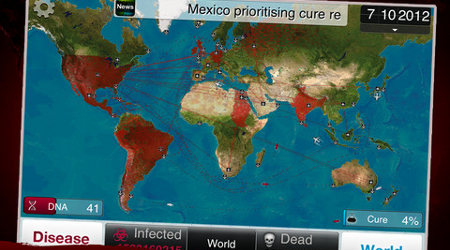 The star of the show was undoubtedly Plague Inc., the makers of which scooped up four awards on the night.

In no particular order, then, Ndemic Creations and Miniclip picked up the Android Game of the Year, Best Freemium Game, Best Strategy / Simulation Game, and the much-coveted Overall Game of the Year trophies for their infectious strategy sim. 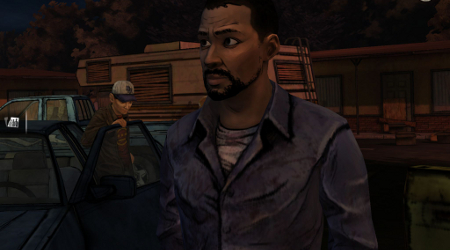 Sticking with the 'infected' theme, the second-most decorated title at this year's Pocket Gamer Awards was The Walking Dead: The Game.

Telltale Games collected the awards for Most Innovative Game, Best Adventure / RPG Game, and iOS Game of the Year for its top-drawer TV tie-in. 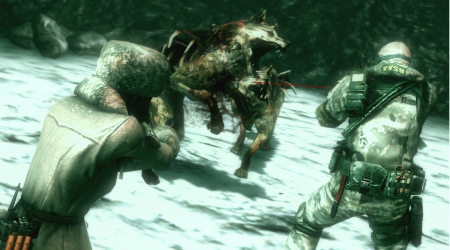 Sega's infamous Blue Blur sped by to pick up the Windows Phone Game of the Year gong for Sonic CD. 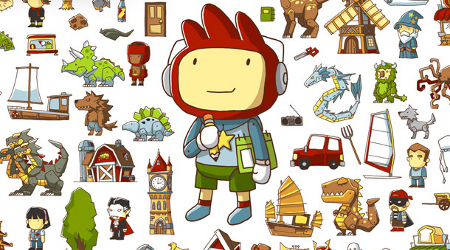 As for the awards for Best Developer and Best Publisher, well, we harked back to the very beginnings of this industry, with Nintendo and Sega, respectively, picking up these two awards.

Updated on March 27th, at 10:38: We've just got some of the photos back from the Pocket Gamer Awards 2013 ceremony in San Francisco.

So, if you're the sort of gamer who enjoys the odd peek behind the industry curtain, take a look at the shots below. 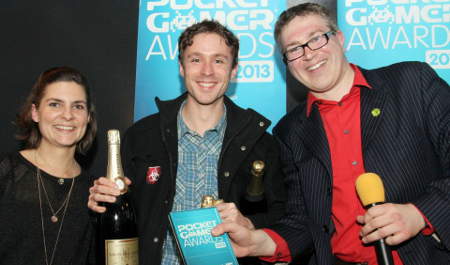 James Vaughan of Ndemic Creations picks up Game of the Year for Plague Inc. 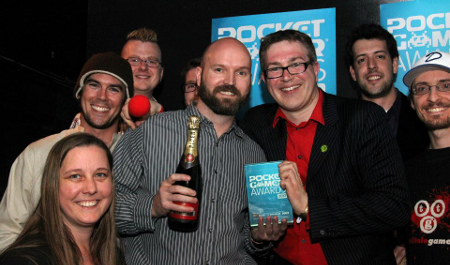 Telltale Games wins big with The Walking Dead: The Game 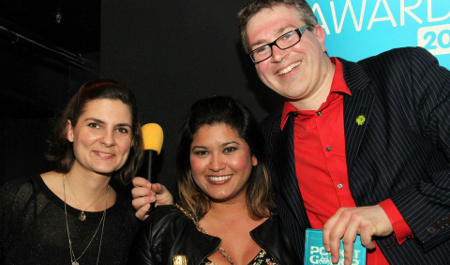 Want to see more? Check out the full set of Pocket Gamer Awards 2013 images on our Facebook page.

So, that's it! Another Pocket Gamer Awards ceremony comes to a close.

A big thanks from us here at Pocket Gamer to every last one of you that voted. You've helped make this year's awards the best yet.

It's your last chance to vote in the Pocket Gamer Awards

Less than 1 week remains to vote in the PG Awards

Hurry! Only 1 week left to vote in the Pocket Gamer Awards 2013