Whilst many are still salivating over daily iPhone 5 rumours, Apple has been busy applying for a patent that could mean future iterations of its handset are charged wirelessly.

After the Wall Street Journal noted in passing last week that The Big A was "experimenting...with a new way of charging the phone", MacRumours has uncovered a patent application that corroborates the newspaper's story.

Entitled 'Wireless power utilization in a local computing environment', Apple's patent references research carried out at MIT into wireless electricity or 'WiTricity', which utilises electromagnetic airwaves to safely power electronic devices at a distance of up to two metres.

This emerging technology was demoed by WiTricity Corporation's CEO Eric Giler at a TED event in July 2009, which shows a WiTricity unit powering three different phones, including (ta-da!) a modified iPhone.

If Apple were to incorporate this kind of tech into its future plans (and a patent application is no guarantee of this, since many are filed and lost in the ether), then it could spell the end for clumsy cables forever.

Of course, a couple of Apple’s competitors already have wireless charging products on the market, such as LG's Wireless Charging Pad and Palm's Touchstone Charging Dock.

Whereas both an LG handset and the Palm Pre have to be in direct contact with the docking unit to initiate the charge, though, Apple's proposed wireless charging solution means the iPhone would only have to be in close promixity to the source unit.

Check out the WiTricity showcase video below for a possible peek into the iPhone's future. 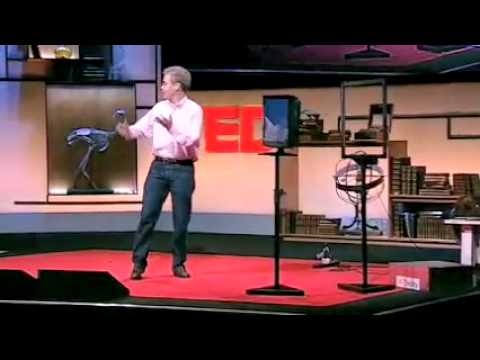