Everyone else does it, so why can't we?

Phew. I'm just back from the local O2 Store, having queued for nearly three hours to get my hands on a 3G iPhone. They only had 27 in apparently, which at least beat the measly six that Carphone Warehouse had up the road.

Anyway, in true tech site style, it's time for an unboxing before I crack on with writing about the actual phone and its games. So without further ado… 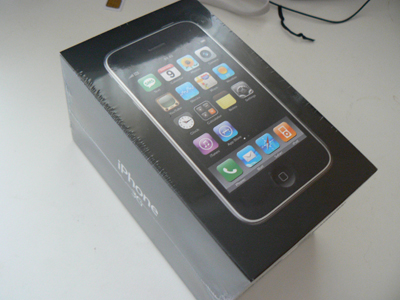 Before the unboxing. It doesn't actually look any different to the old iPhone, though… 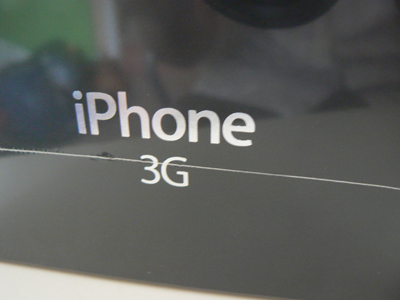 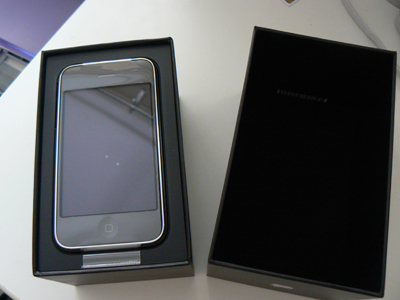 The stylish box layout is what you'd expect from Apple, having read 178 previous unboxing posts on the internetweb. 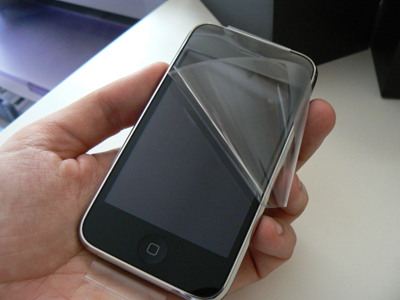 Cellophane 2.0. It's three times faster to remove from the handset than the 2G version, y'know. 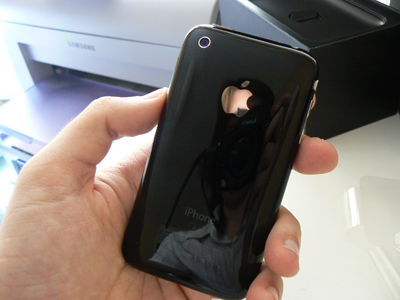 Shiny black backing instead of the first-gen model's silver look. If I'd been naked taking this photo, I would have been as embarrassed as that bloke whose naked reflection was in an eBay photo. But I wasn't. Sorry about that. 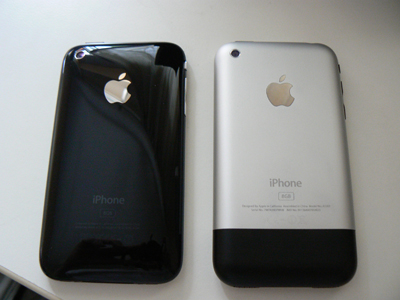 Side by side comparison of the two iPhones, with the 3G model on the left. Black suits it more, I think. 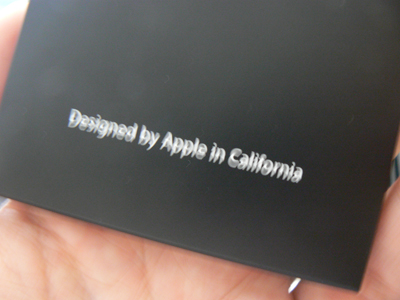 The back of the cardboard bit holding the manual. My hands are shaking with SHEER EXCITEMENT. 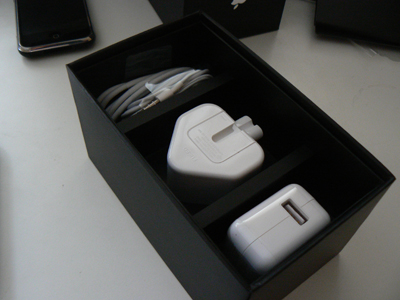 Proper unboxing action here, with a plug, a power charger, and a USB cable. I will be rummaging through an untidy study looking for these in about three days' time, swearing. 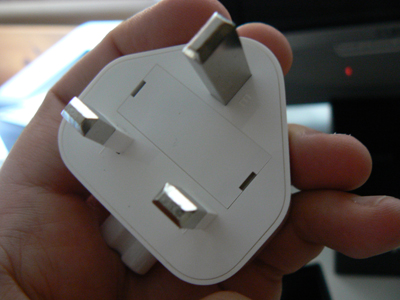 I like big plugs and I cannot lie. Although this plug isn't that big, it's just close to the camera lens. But that shouldn't get in the way of a weak good Sir Mixalot reference. 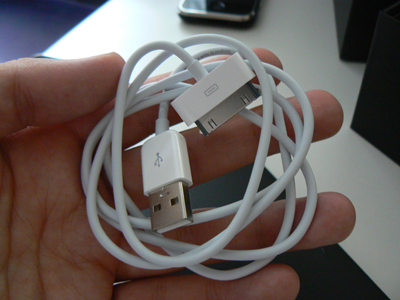 See that USB cable? It's the proof that Apple hasn't included an iPhone dock with the 3G model. You can, of course, buy one for extra money – but there are dark rumours that the new iPhone won't fit the old one's dock. 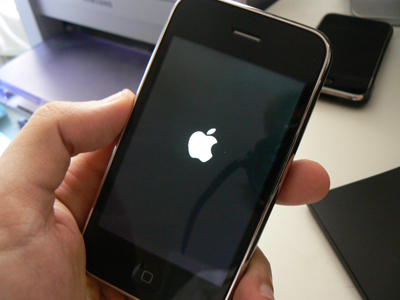 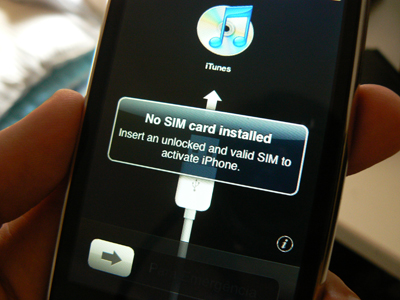 Oh bugger. Yes, if you're upgrading from an old iPhone, you'll need to swap your SIM into the 3G model. 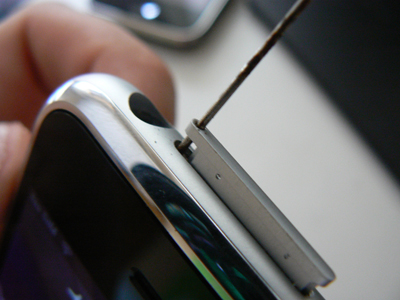 For those of you who are wondering, this is how you get the iPhone's SIM tray out – you stick something sharp into the little hole at the top and press. 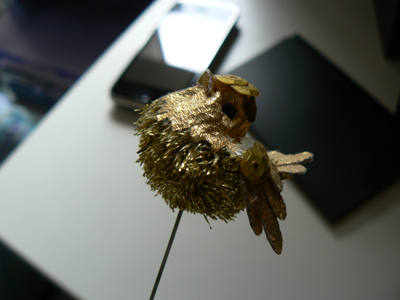 Said pressing is being done with a gold-coloured papier-machet bird type thing on a big sharp stick, by the way. This doesn't come with the iPhone though: it's the writer's own. 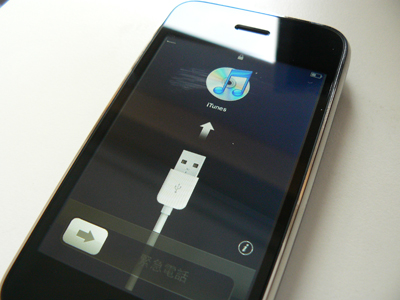 And here we are: unboxed, SIMmed up and ready to go. By which I mean plug it into your PC/Mac and fire up iTunes to register the iPhone.

That's enough unboxing for now, stand by for some hands-on thoughts with the phone itself, and the games that we covered last night.

Sonic at the Olympic Games