Yostar has just launched a new story event for its strategic mobile RPG Arknights called Pinus Sylvestris. It deals with the confrontations between Nearl, Platinum, and other operators present before and after Nearl returned to Kazimierz. The event also adds new furniture sets, outfits, and more.

Pinus Sylvestris itself is a faction under the rule of Sonna the Flamelight Knight. It comprises only Infected Knights who must compete with the uninfected in Kazimierz Major. Those who survived Oripathy and the massive maltreatment in Kawalerielki receive protection under this group. The entire event will run until April 24th allowing players to earn Lisc Tickets. The Prize Exchange Counter also features event-exclusive rewards like a new outfit called Grave Thief for Click, the Fartooth’s Windchimes and Ashlock’s Mailbox furniture sets, Information fragments, and more. Additional login rewards include Dragon Boat Bed, LMD, and elite materials. 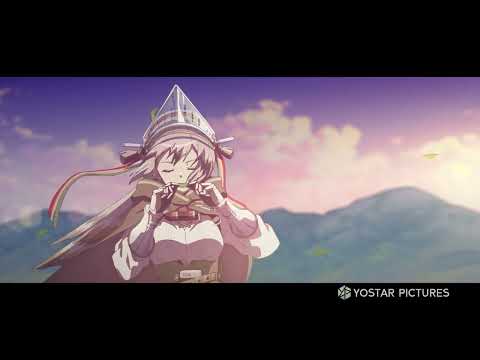 Two new operators – Fartooth and Ashlock join alongside the event. They made their primary appearances in the Maria Nearl events and will receive higher rate bonuses throughout. Fartooth is a six-star operator who functions as a high-DPS sniper. She’s quite similar to Firewatch and her high Dodge rate allows her to easily counter enemies. Buffs to her Attack Speed and Damage give her a near-infinite range in a straight line, making her an excellent fighter. You can check on our tier list of Arknights characters how they are fitting into the current meta.

Ashlock, on the other hand, is a five-star operator capable of dealing long range AoE damage when she isn’t blocking enemies and defending the fortress. Her diverse skillset allows for high attack damage, long attack range, and the ability to block enemies as well. Both of these operators excel when it comes to ranged attacks.

Begin participating in the latest event by downloading Arknights for free on the App Store and Google Play.

Also, check out the top RPGs to play on mobile!
Next Up :
Last Cloudia is celebrating its third anniversary with heaps of new content and rewards for everyone