Last April, Yostar Limited's popular tower defence title Arknights hosted an event called Heart of the Surging Flame that was themed around a music festival. This is now set to return for a limited time and will require less Sanity this time around and will also introduce three Operators.

Much the like the first iteration, the event starts with Kal'tsit suggesting everyone takes a vacation in Siesta, which is known for The Obsidian music festival. From there, players will be asked to select between three performers to get exclusive Furniture and background music for their base. On top of that, they can also get 5-Star Medical Operator Ceylon for free. 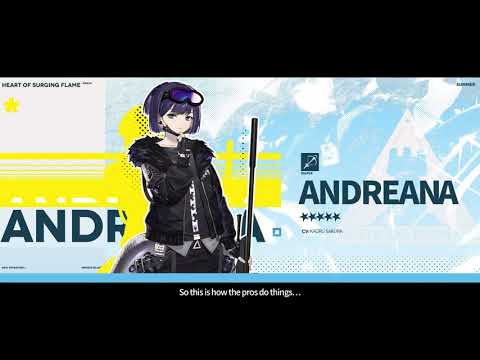 The Sanity required for Obsidian Festival Tokens has been reduced since the rewards in the Capsule Machines have been changed slightly. For a glimpse of what to expect from the Heart of the Surging Flame rerun, check out the embedded trailers in this article.

Alongside the rerun, players can also get their hands on three operators. The first is 6-Star Guard – Thorns, a frontline combat Operator who utilises ranged attacks to deal long-term damage over time. The second is 5-Star Sniper – Andreana who has a large attack range and can slow down enemy movement speed. 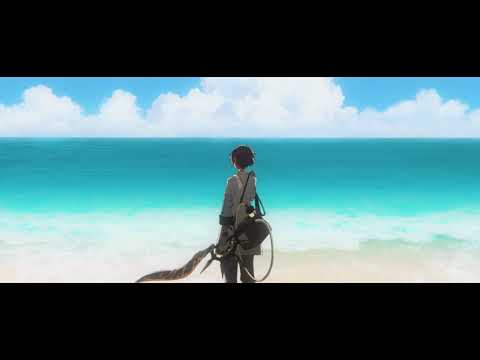 Finally, there's 4-Star Specialist – Jaye, who promises to be an entirely new specialist type. He has reduced Redeployment time and once on the field, he will continue to consume a set amount of DP. His talent buffs his ATK  power whenever he is targeting Infected Creatures.

Looking for other tower defence games to play on your phone? Here are 25 of the best available for iPhone and iPad
Next Up :
Black Desert Mobile reveals new Drakania class alongside other major updates and announcements