In this week's Apple Arcade update, we have news about another App Store Great heading to the service soon and other that arrives tomorrow. There are also several updates to games that are already available, including some festive goodness.

Butterscotch Shenanigans' Crashlands started life as a popular premium game. Soon, you will be able to enjoy it as part of your Apple Arcade subscription. If you're unfamiliar, it is a narrative-led RPG where you craft, battle and complete quests across the titular Crashlands. You take on the role of Flux Dabes, a galactic trucker whose latest assignment goes awry after the Hewgodooko steals their packages. It's up to you to retrieve them.

RAC7's Splitter Critters arrives tomorrow, joining the ever-growing library of App Store Greats. It's a puzzler that takes place on a deadly planet where your job is to guide your alien pals back to their spaceship. With the swipe of your finger, you can split the world and rearrange it to create a path to safety. 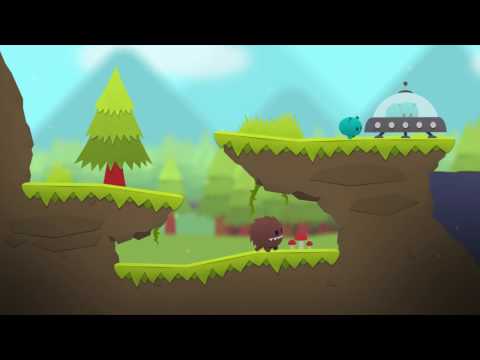 We're quickly approaching the festive season, which means several Christmassy updates will arrive over the coming weeks. Zookeeper World is leading the charge with its Christmas 2021 event that adds 25 new puzzles to clear with numerous holiday-themed rewards up for grabs.

In Mini Metro, you can now take charge of sub-Saharan Africa's first light rail setup. That means connecting the 10 sub-cities within Addis Ababa. There are two rivers to contend with as you expand your transport links. 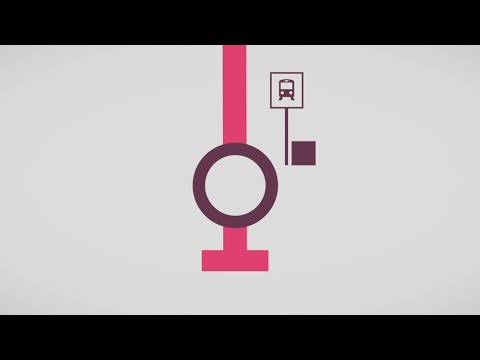 SongPop Party's latest update introduces new characters and playlists. The developer has also added Apple Music integration, allowing you to create an Apple Music playlist to listen to at any time. Elsewhere, the game now has controller support. So you can play with friends or family easier. All you have to do is scan the on-screen QR code with a phone or tablet.

Finally, we have another holiday update in Grindstone. The latest update introduces the Pine Tree Shield, a cave called Bezoar Bungalow, and the Gold Throwin' Bomb. Meanwhile, if you head to the HjellHjole, you will find some festive décor and an upgrade for the Pickaxe. 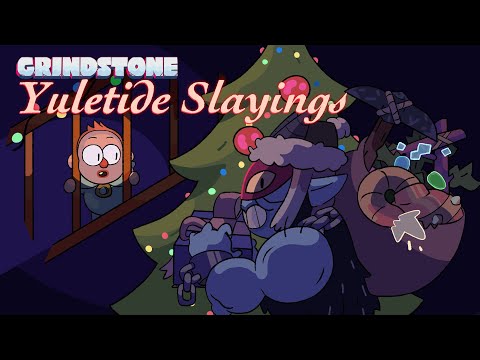 Interested to know what other games are available on Apple Arcade? Check out our definitive list of everything you can play right now
Next Up :
Final Fantasy VII: The First Soldier is celebrating the holidays with new events, skins and decorative items