A fresh new batch of games for Apple Arcade, Apple’s monthly subscription mobile gaming-based platform, will be released throughout this month.

The first of four games incoming is Alto’s Adventure - Remastered, a redone and touched up version of the classic 2D snowboarding game released long ago for mobile to much acclaim, is expected to release on March 25th. The game itself, if you haven’t seen gameplay from the original, includes controlling a skier/snowboarder as you ride down a hill through a ton of different beautiful environments, ramping over mountains and catching extreme air as you backflip and spin to the end of the game. 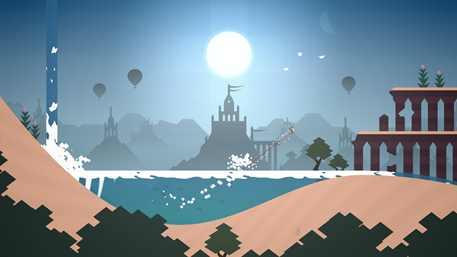 The second game, Shadow Blade, will be arriving on the service as Shadow Blade+. Yet another remastered and touched up classic, Shadow Blade is an extremely popular action platformer that was also released long ago, and this new and improved version will include all 40 levels, new secrets, and more quality of life updates. It is expected to hit Apple Arcade this Friday.

Next up, the third game coming to the service is Monument Valley 2+. If you have any experience in the mobile gaming sphere, you will know Monument Valley. It is a legendary puzzler involving the usage of perspective within gorgeous settings, controlling small characters to get from point A to point B. Having cemented itself in the puzzler hall of fame long ago, it’s not too shocking to see it come back as a buffed up and slightly improved version of the classic sequel. 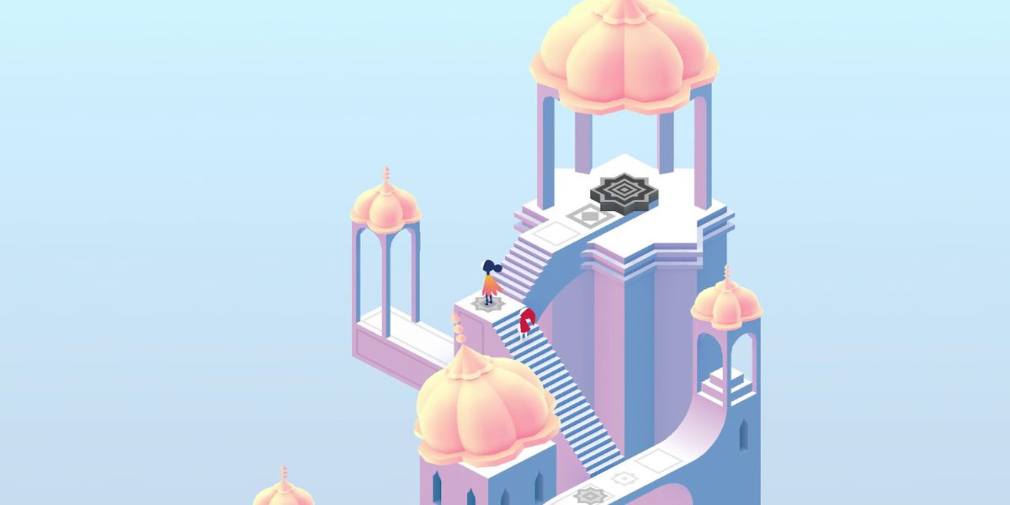 And finally, the fourth game coming to the service will be Moon Bear’s Pocket Build. Pocket Build is a simple game that is basically a large open-world sandbox that you can build a variety of structures within, either to make medieval villages or massive cities. Within those cities, citizens will live out their lives, making this a fairly simple but engaging world simulator as well. Pocket Build+ will arrive on Apple Arcade with no in-app purchases, 3D touch support, haptic feedback, and more on the 1st of April.

With four classic games getting made up and prepped for launch on the service alongside the already great lineup that Apple Arcade has, the service is looking better and better every day. To check out the steadily growing library of fantastic games Apple Arcade is home to, you can head over to the Apple website.

If you'd like to see which top of the line titles are currently available on the Apple Arcade platform, check out our list of the best!
Next Up :
Immortal Mayor, a fantasy town management game, to launch on mobile soon, closed beta available now