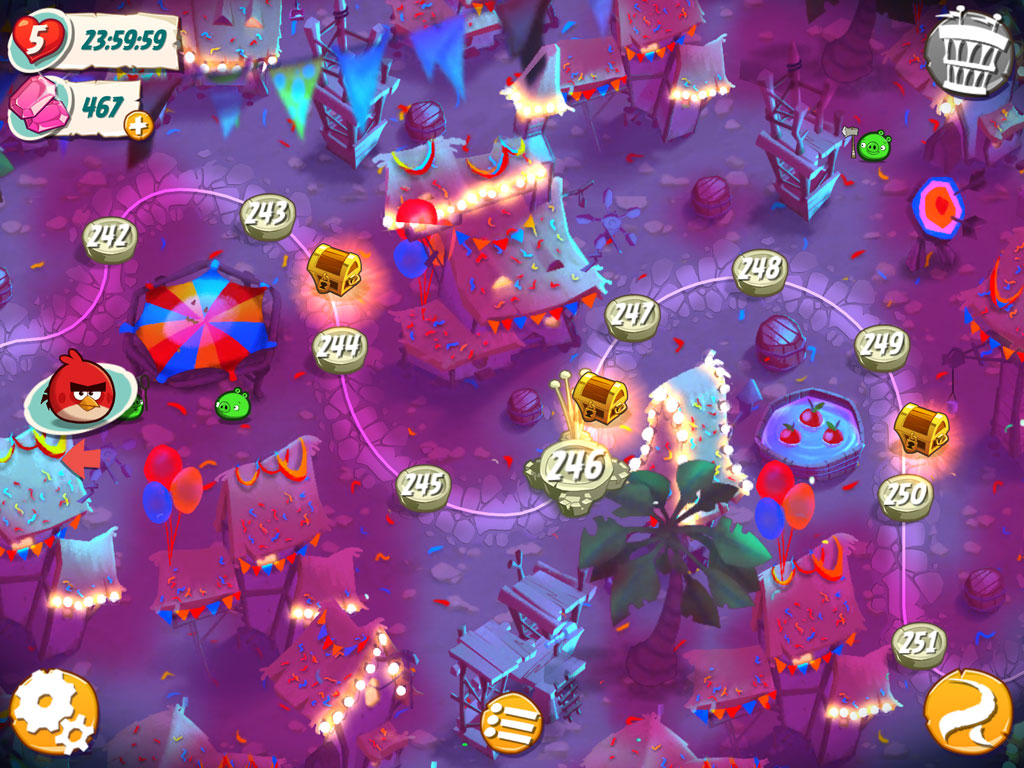 The patch notes also warn of a pig "teleporting through time and space" which sounds a bit like cheating.

We gave the game a Bronze Award and said despite the F2P trappings, "in terms of scope, creativity, and sheer quality, the game underneath the hearts and currencies is Rovio the developer at its best".

Rovio is going through some tough times right now - the Finnish company just laid off 260 employees as a way to focus on its core businesses (games, animation, and merch) following financial trouble.