iOS + Android
| All That Remains: Part 1

All That Remains is a first person adventure in which you have to escape from a bunker. That involves moving from room to room solving puzzles. 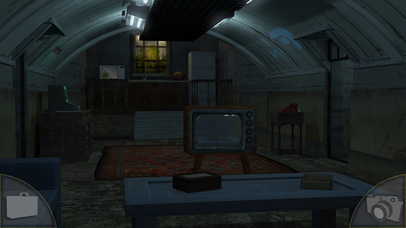 It's basically an escape the room puzzler. You even have someone on the other end of a radio helping you. Good stuff.

At review, we gave it a Silver Award and said: "All That Remains: Part 1 is an 'escape the room'-style puzzler that offers up a decent challenge". 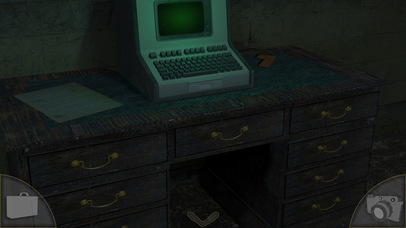 The App Army is Pocket Gamer's very own community of mobile game experts. Each week, we provide them with a bunch of free codes and early access to the hottest upcoming games so they can provide their thoughts in features like this. We also host regular community-driven events with them in mind like tournaments, giveaways, and multiplayer evenings. To join, simply follow this link to the page on Facebook.
Next Up :
Figure Fantasy: What to expect from the epic Ultraman Tiga collab