Remains of the day

iOS
| All That Remains: Part 1

All That Remains is a first person puzzler that challenges you, as Campbell Price, to escape his nutjob father's old bunker.

According to a voice on a two way radio, his sister and him have been trapped for their own safety. That doesn't sound very likely to me.

And thus begins an adventure to escape the bunker, which mostly involves solving a bunch of tricky puzzles.

We let the App Army loose on All That Remains to learn their thoughts. Here's what they had to say. 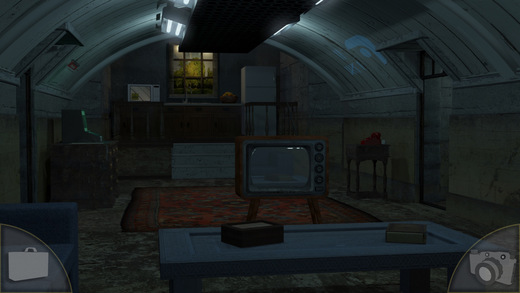 All That Remains is a nice game. The graphics are great and there are a few tricky puzzles that will drive you nuts. I keep coming back for more.

This is a classic point and click adventure with a story delivered mostly through dialogue and cutscenes. You're introduced to a gloomy grey environment, and it's immediately clear that something very wrong is going on.

It's a brain teaser that requires attention to details, and thinking outside of the box. You can easily overlook a clue. Luckily the game handles smoothly and the visuals are clear.

I'm really curious to see what's next. It's worth the experience even though it's slightly frustrating at times when you get stuck.

If you like puzzles and conundrums then this game is perfect. The atmospheric music gives an air of suspense, the graphics are great, and every corner leads to objects that add to the mystery of the game. 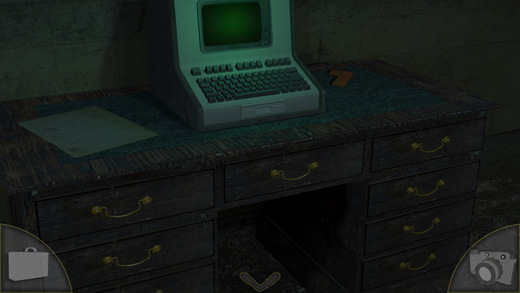 Keypads, computer passwords, and strange maps are all part of the scenario. There is also a camera to take photos of clues and these can be overlaid wherever you need to view them, which saves you constantly backtracking.

This game gets a big thumbs up from me and I'll be playing it to its conclusion - if I can solve all the puzzles.

All That Remains is an amazing puzzler. The graphics are great, though a few objects are lacking in detail, and the music is suitably eerie, which makes everything a little scarier.

The voice acting is generally good, but I thought the main character's performance was a little bit off. There's some funny dialogue though. 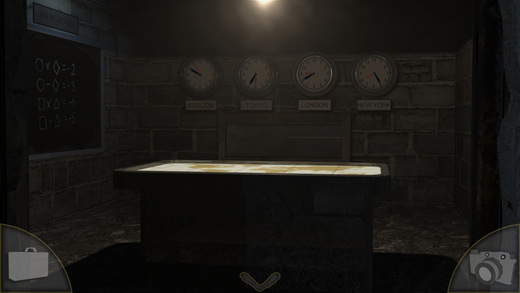 Finally, the puzzles are phenomenal. The feeling of accomplishment you get from solving one drives you to solve more. There are clues dotted around to help ensure you don't overlook anything.

What's the App Army? The App Army is Pocket Gamer's very own community of mobile game experts. Each week, we provide them with a bunch of free codes and early access to the hottest upcoming games so they can provide their thoughts in features like this. We also host regular community-driven events with them in mind like tournaments, giveaways, and multiplayer evenings. To join, simply follow this link to the page on Facebook and request access. We'll get you in right away!
Next Up :
Figure Fantasy: What to expect from the epic Ultraman Tiga collab