Do you really want to get out, though?

iOS + Android
| All That Remains: Part 1

It's been a while since Glitch Games released The Forgotten Room, but they'll soon be back with their next title All That Remains. 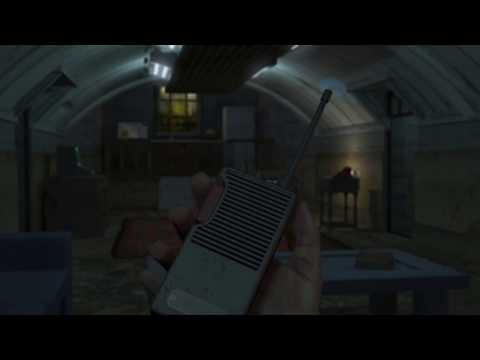 Subscribe to Pocket Gamer on
Originally named The Bunker, All That Remains is another point-and-click adventure which focuses around a bunker - if that's not evident from the first title. This one's in two parts, however, with the first episode on its way pretty soon.

After an 'incident' at the Hawthorne Testing Lab, an emergency broadcast is aired imploring people to stay in their homes and watch out for any unusual and potentially zombie-like symptoms. You wake utterly disoriented to your name being called on a walkie-talkie. Your friend, Clara, fills you in on how nuts the world is going and my guess is that you've got to find a way to get out of the bunker you've been put in.

Hopefully it'll have the same creepy and unsettling vibes as in The Forgotten Room, but apparently we won't have long to wait. As stated by AppUnwrapper, part one should be releasing sometime this June on the iOS, Android, and Amazon app stores.