Things can change fast in the gaming space, and those motion controlled games that were so prevalent in that era are, well, few and far between now. Which is why Zen Bound 2 is actually a wonderful game to pick up for Nintendo Switch.

In Zen Bound 2, all you need to do is wrap string or rope around wooden structures in a neat or specific way, covering a certain amount of the object or touching certain nails that are protruding from it. 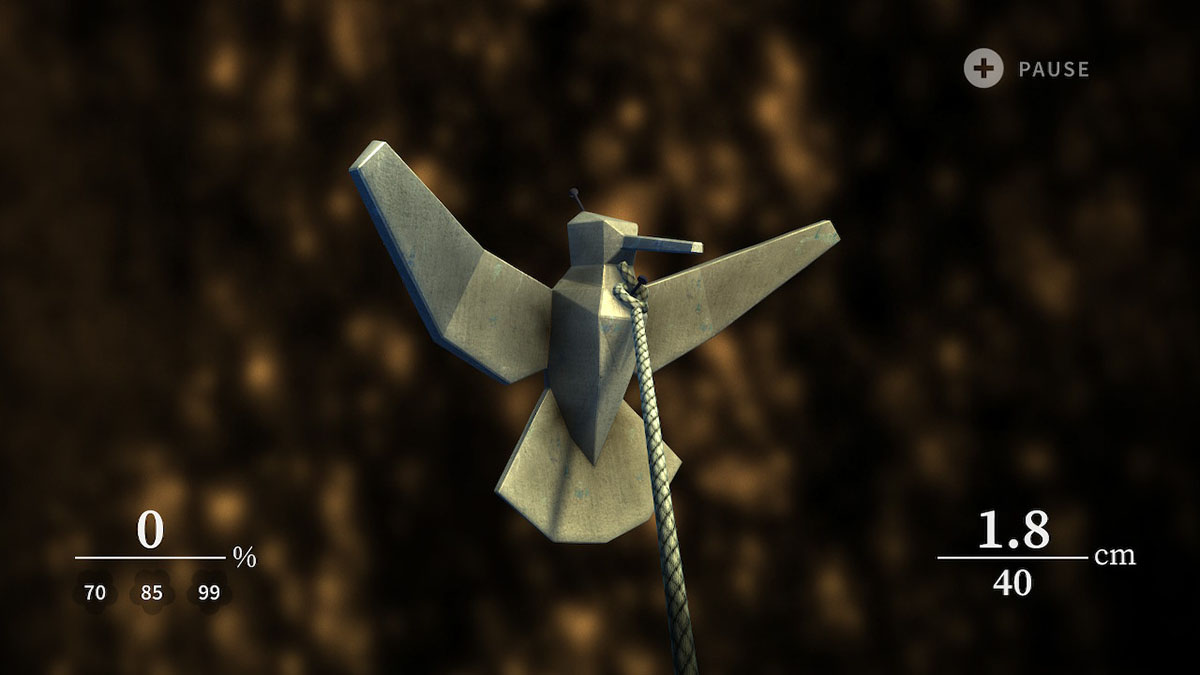 It's such a simple concept, but in practice it manages to be both relaxing and engaging.

The game is also on mobile, but using the JoyCon's gyro features to twist ropes without having to angle your phone around gives the game a wonderful new lease of life.

The game starts with a basic paint mode, where the object you contort will be painted by the rope covering it. Painting a certain percentage of the object will allow you to continue, but of course you have limited rope, and getting a higher percentage will give you a better score.

You basically have to angle your rope by twisting the JoyCon in your hand, and there's a decent amount of challenge involved, especially when you're trying to wrap the rope in a specific fashion in order to maximise your progress. 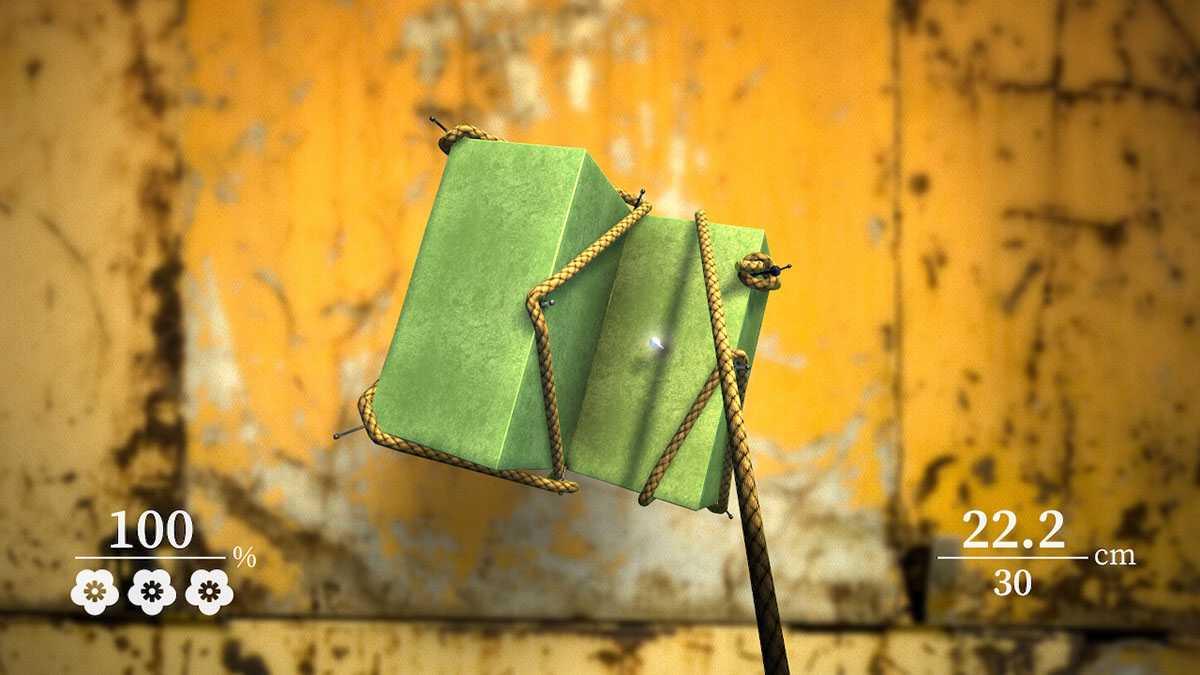 It reminded me of the chest unwrapping minigame in 1-2-Switch, but much more intricate, requiring a delicate touch instead of pushing you to rush to victory.

The shape of the objects, and the nails you must touch in the levels where those are relevant, greatly changes how you'll go about completing the challenges.

Often the shape of objects will prevent you from simply wrapping the rope around and being done with it, even though that's certainly how things start out.

Soon notches jutting out of the objects and crevasses hiding a nail that you need to get to will dictate the angle you must approach them from. And that's before you take into consideration where you started. 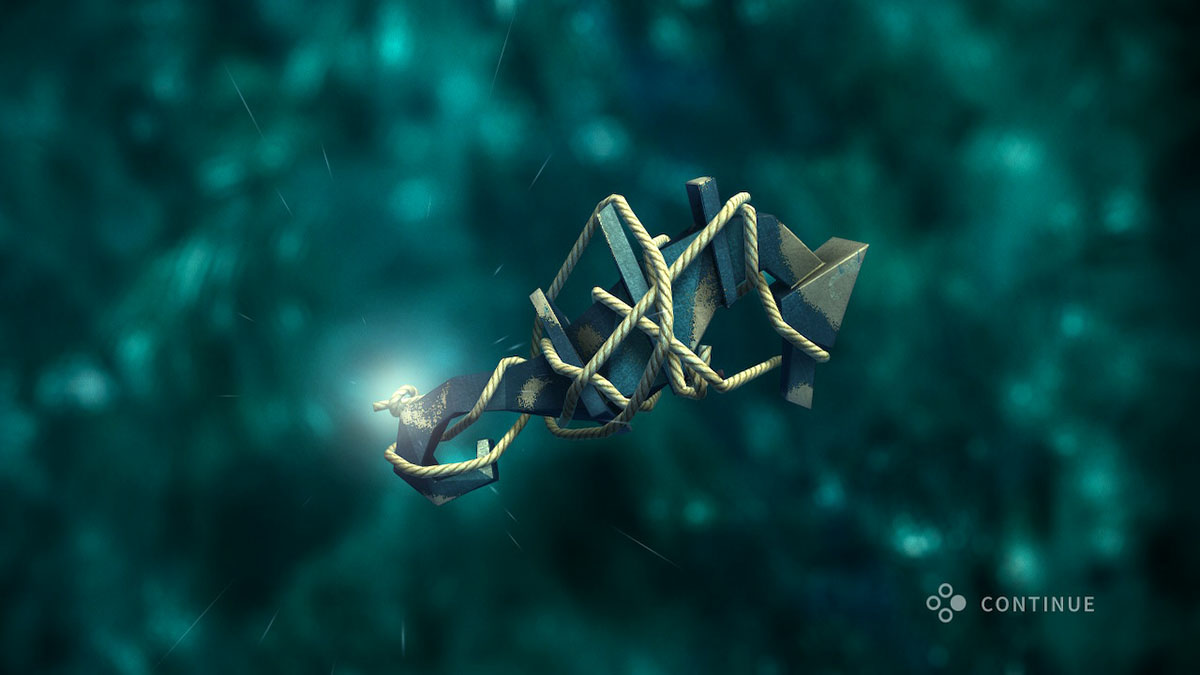 If you want to go for 100% on each level, you'll be here for a while finding the optimum routes through, but it's not necessary.

If you want, you can finish levels with about 70% completion, allowing you to speed through the game, but giving a compelling reason to return later.

It's all very reminiscent of the Wii and Wii U title Art of Balance, where you use the Wii remote to delicately stack blocks in a small zen garden. The Japanese theme is here, from the music to the art work, as well as the delicate but considered approach to motion controls. 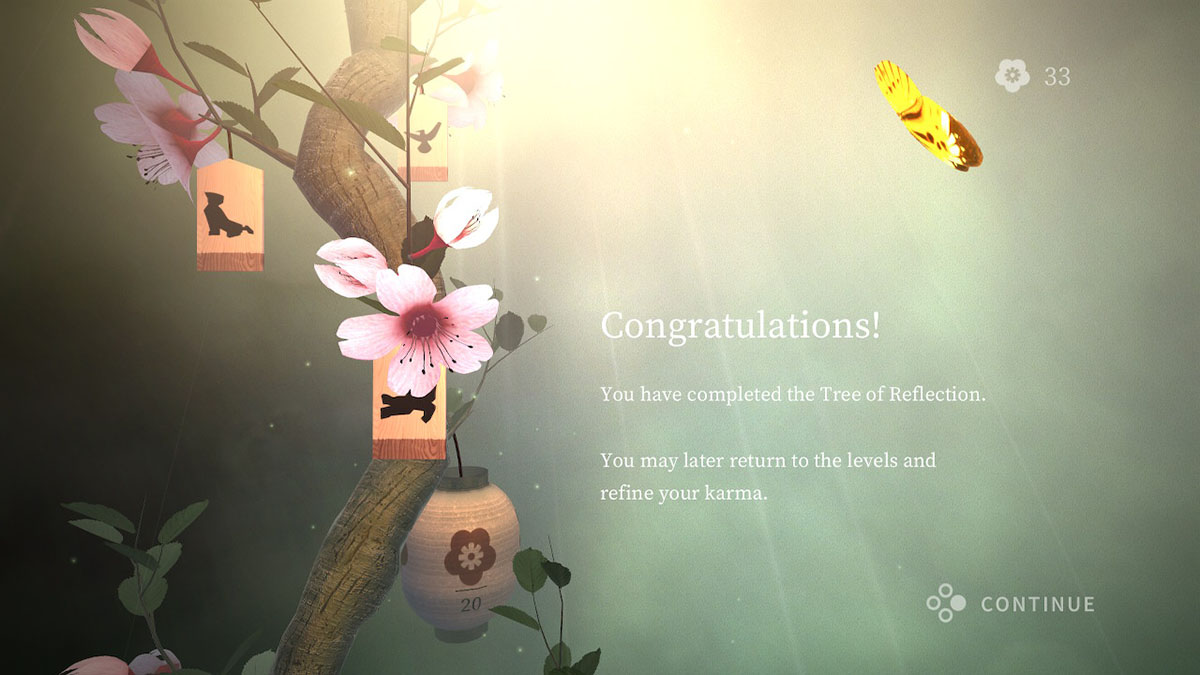 But ultimately, the similarities only do it a service. The enjoyment I had with that title once upon a time was replicated here.

Of course there's control options if you dislike using motion. You can use the sticks on the controllers to contort objects, but honestly, it loses a lot of novelty - though, it's a good deal more accurate, once you've adjusted. Maybe good for when you go on a 100% completion playthrough. 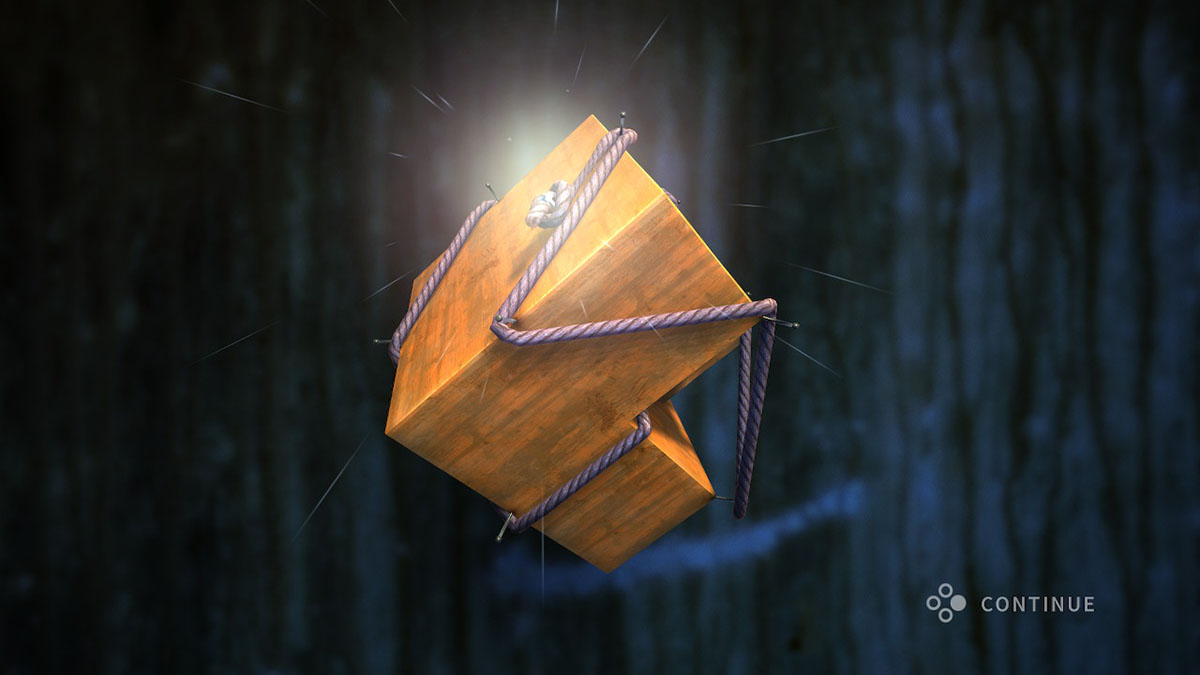 I definitely enjoyed my time with Zen Bound 2 and the motion controls on the JoyCon made it a nice, relaxing experience. But honestly, right now you're probably better off either buying it on mobile or waiting for a sale.

I'd absolutely recommended that you play it, but when there are savings to be made on other platforms, it makes a purchase of the Switch version somewhat difficult to justify.

Relaxing, pretty, colourful and satisfying. Zen Bound 2 ticks all the necessary boxes as a puzzle game with motion controls, though you might actually want to wait for a sale on this one
Next Up :
Warhammer 40,000: Tacticus review - "An approachable strategy to a grimdark future"