Konami has announced three new Yu-gi-oh! games, two of which are heading to mobile

Today, Konami unveiled three brand new Yu-Gi-Oh! games during a short 10-minute presentation called Yu-Gi-Oh! Digital Next. Two of these games will be releasing for iOS and Android, whilst the other is heading for the Nintendo Switch. On top of that, they also shared some news about the existing mobile game Yu-Gi-Oh! DUEL LINKS.

Firstly, Konami announced that the Yu-Gi-Oh! ARC-V World will be added to the game soon. Again, we can expect to hear more details about this soon. 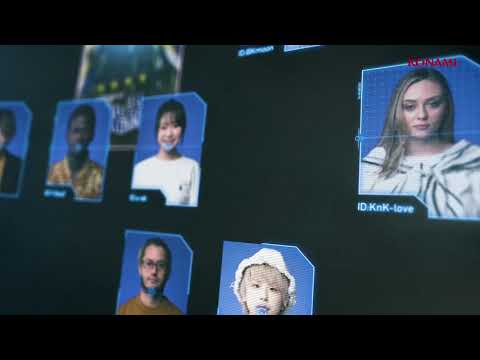 As for the new games, First up, we have Yu-Gi-Oh! MASTER DUEL, which will be heading for, well, pretty much everything. That includes PlayStation5, PlayStation 4, Xbox Series X, Xbox Series S, Xbox One, Nintendo Switch, Steam, iOS and Android.

Master Duel aims to entice both old and new players, promising duels that are as exciting to watch as they are to play. It will be entirely focused on the TCG itself, rather than featuring a particular anime or manga and promises to deliver a complete Yu-Gi-Oh! TCG experience.

Yu-Gi-Oh! RUSH DUEL is heading for Nintendo Switch and is based on the RUSH DUEL card game that was first released in Japan last year. It features a spin on the usual ruleset and allows players to repeatedly draw and summon cards. The game is set to release in the Americas and Europe this autumn.

Next up, Yu-Gi-Oh! CROSS DUEL, which is heading for iOS and Android, brings four-player Duels to mobile devices. We don't have many details at the moment, but more information is expected to be announced in the coming weeks.

Yu-Gi-Oh! DUEL LINKS is available now over on the App Store and Google Play. It's a free-to-play game with in-app purchases.

Looking for more card games to play on your phone? Here are some of the best available for Android
Next Up :
Darkness Rises celebrates 4th anniversary with an abundance of new content

Yu-Gi-Oh! Duel Links is celebrating its fourth anniversary with a series of log-in events