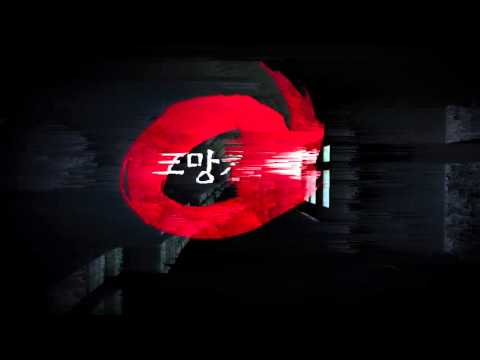 It's due out in Korea for PS4 on November 19th. Korean website This Is Game also reports that an iOS and Android version is due out in December.

White Day's website confirms that this is a remake of the 2001 horror game White Day: A Labyrinth Named School (you can download the original for free on IndieDB). 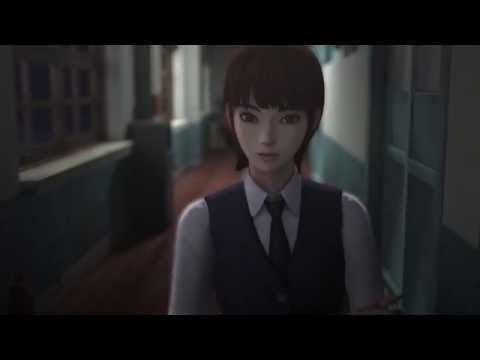 In it, you play a boy who visits school during the night to plant candy for a girl he likes in preparation for White Day (South Korea's version of Valentine's Day).

While there, the school becomes host to a nightmare, and the boy has to run and hide from various ghosts and monsters to survive.

The trailer for the PlayStation VR version shows that you'll need to focus on certain glowing spots to steer the boy as he autoruns through corridors and hide in available spots. 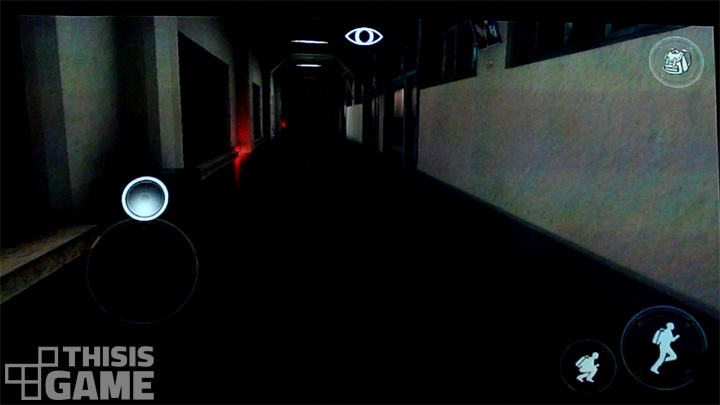 The mobile version is also played from a first-person perspective but differs in that it has an analogue stick on the left-side of the screen, and hide and run buttons on the right (as This Is Game reveals).

To interact with doors and other objects in the environment you simply touch the icons that appear on-screen.

Unfortunately, an international version of White Day has not been confirmed yet. But we're hoping that it will eventually make its way over here.
As soon as we hear any news like that we'll let you know.

Whiteday: A Labyrinth Called School is a mobile port of a terrifying South Korean cult classic