Whiteday: A Labyrinth Called School is a mobile port of a terrifying South Korean cult classic

And it's on sale as well 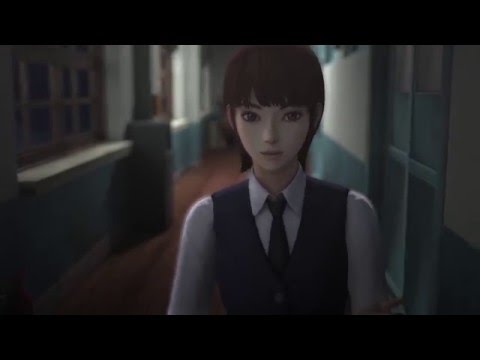 As you might be able to guess from the title, it's set in a school, and it's dripping throughout with Asian motifs and ideas.

And those self-same motifs have lead to the game having a cult following in the UK, the US, and Canada. Well, the motifs along with the game's extreme horror elements and the overall quality of its gameplay.

It looks stunning as well, with console-quality production values throughout, and gorgeous 3D graphics that really pop on mobile.

If that isn't enough to send you diving for your mobile device to get the game straight away, then maybe the fact that it's currently 50% off on the Google Play Store and App Store until March 20th might be enough to change your mind. 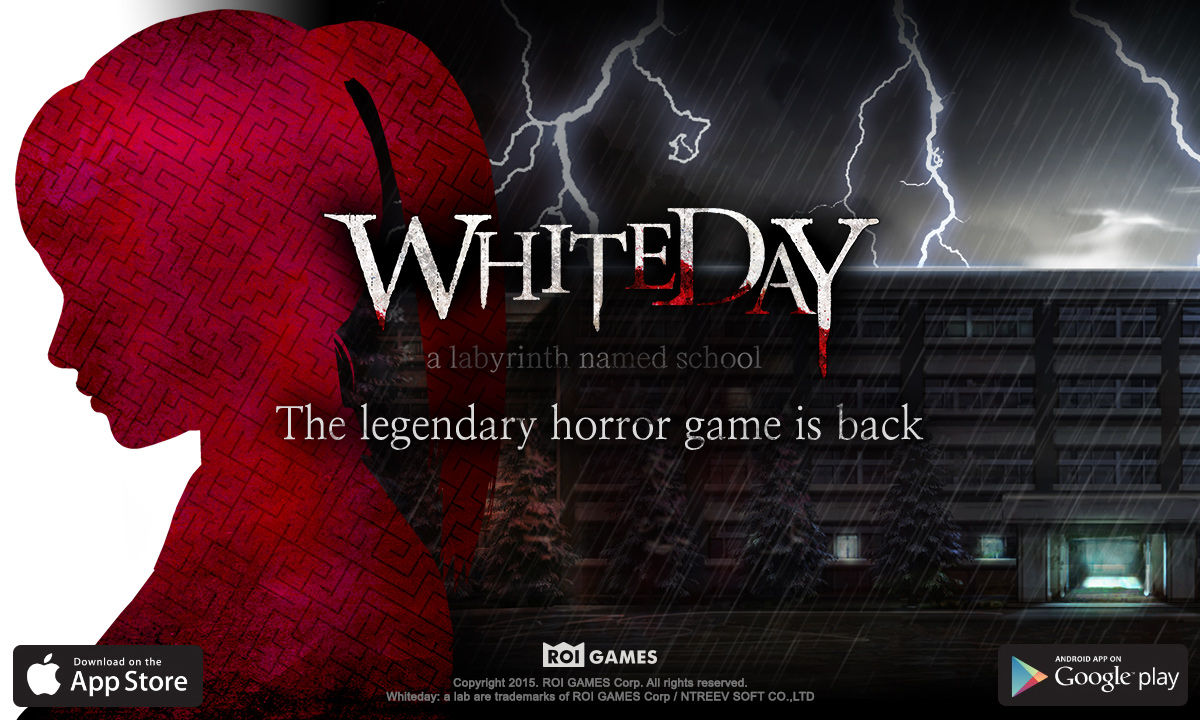 Plus one YouTuber has already said that "you would never regret playing this game."

As well as this long-awaited mobile port, a VR version of the game for the PlayStation VR console is slated for development in the second half of 2016.

Nothing like some extreme horror while you've got VR goggles strapped to your face, right?

If you'd like to find out more about the game, and get involved with its community, then head over to its Instagram or Facebook pages for fan art, cosplay, and much, much more. 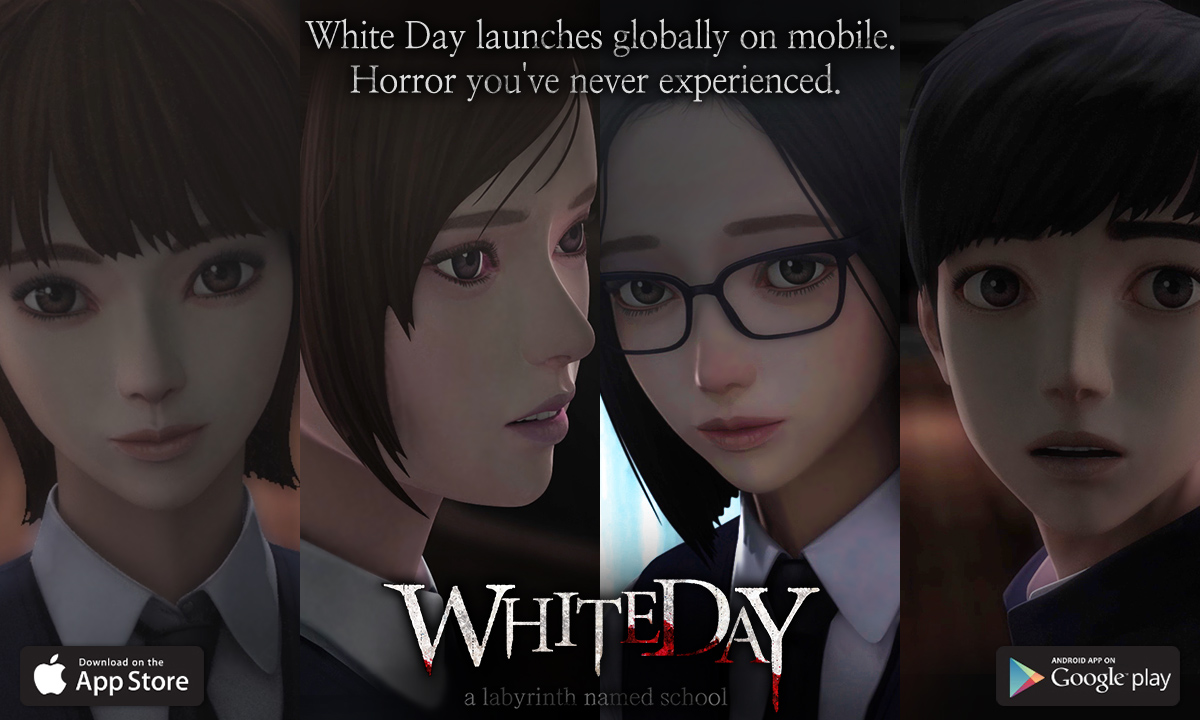