The DS is Where the Wild Things Are

DS
| Where the Wild Things Are

Hollywood is preparing to rejuvenate/reinvent/exploit another work of classic children's fiction with the big screen adaptation of Maurice Sendak's 1963 picture book, Where the Wild Things Are.

Although the book was only ten sentences long, it managed to convey the wild imagination of an introverted young boy, brought out of his shell through a friendship with a world of secret, friendly monsters.

Joystiq has picked up on a juicy bit of info that a DS game tie-in of the Where the Wild Things Are movie is due to be released at the same time as the box office extravaganza, some time around October.

Other than it being an action platformer, little else has been said about the DS game, but anyone who's enjoyed the magnificently illustrated book will undoubtedly be interested to see whether it's survived the Hollywood-isation with any dignity.

Without wanting to jinx anything, I actually suspect it might. Have a look: 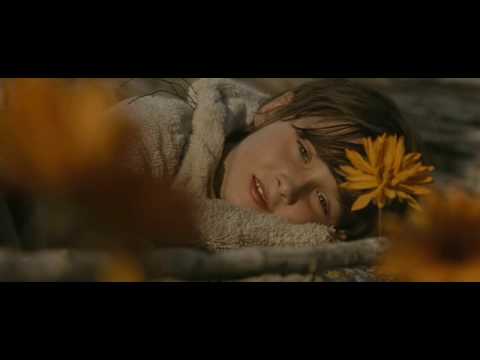 Where the Wild Things Are sails off to DS