WarQuest: Game of the Gods is a text-based RPG that's been developed by humble toymaker and is available now for both iOS and Android. It follows the journey of Tokar, a mercery with a dark past.

Throughout the game you'll learn more about Tokar's history as you aid him on his journey, ensuring that he stays alive. As the story progresses you will have to make several decisions that will influence which resources you'll be given. These choices will also influence the rewards you receive at the end of each chapter. 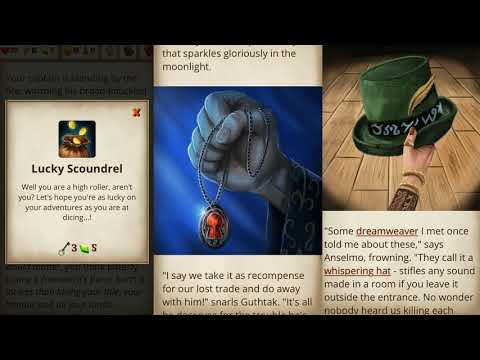 There will be encounters with bosses, other creatures and there will also be traps you'll have to avoid. Each chapter will have a number of points on offer that will give you a rank when you reach the end. This ranges from Rookie to Legendary and will net players a certain number of points. There is a finite amount you can earn too, so you'll know how far away you were from 100%.

It doesn't look to be doing anything overly drastic with the genre then. As you'd imagine, there's plenty of reading to be doing that will describe the action and then several choices to choose from that will decide how Tokar acts. 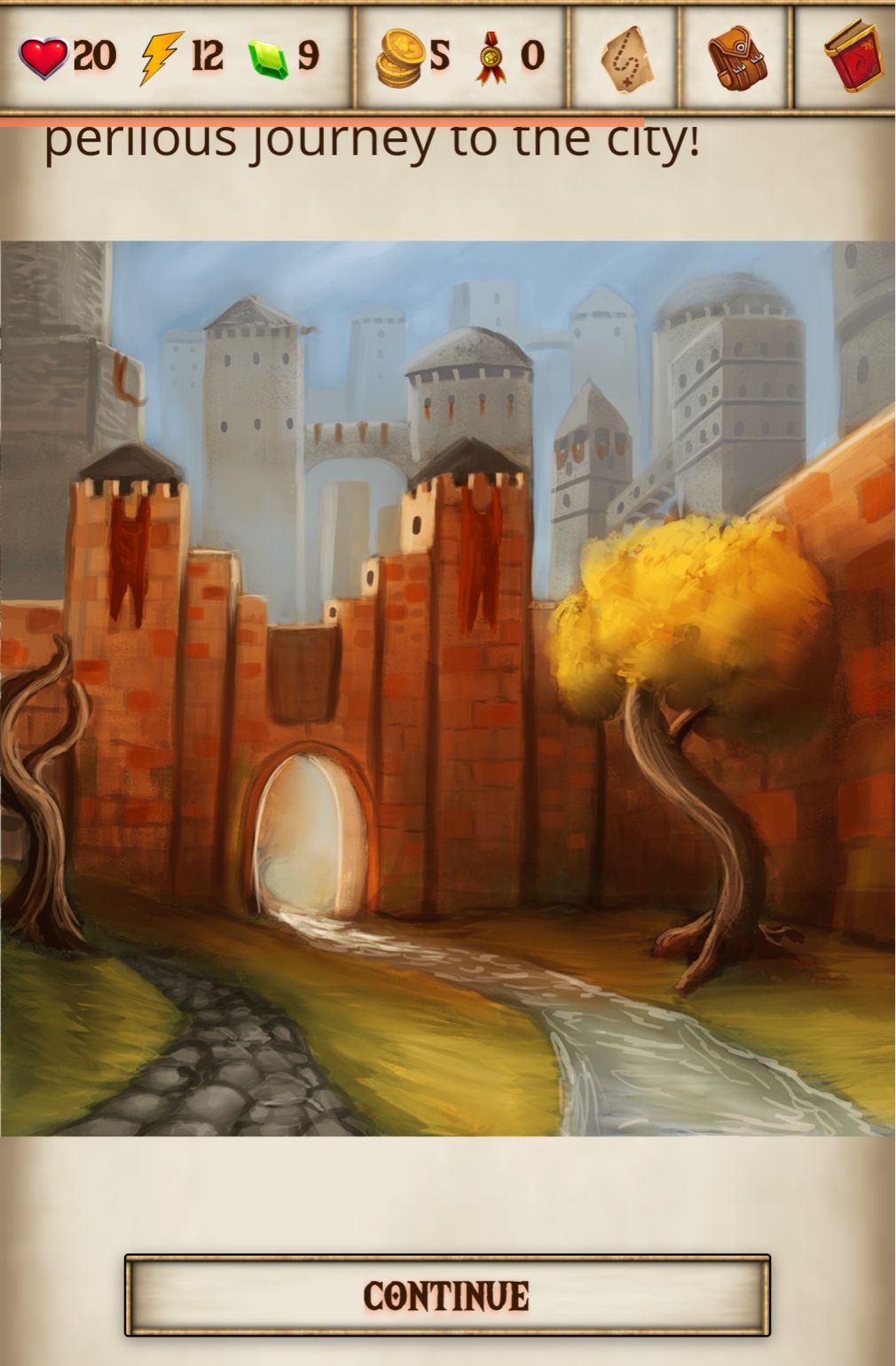 There are different resources to manage throughout as well that you'll need to balance to keep Tokar alive. As if often the case for text-based RPGs there will also be multiple paths the story can take so there will be some replay value in trying to find all of them, alongside netting yourself some achievements for doing so.

WarQuest: Game of the Gods is available now over on the App Store and Google Play. It's a free-to-play game with in-app purchases.

Enjoy games with a focus on narrative? Here are some of the best story-driven games that released last year
Next Up :
Marvel Snap launches new season ahead of the release of Ant-Man and The Wasp: Quantumania