warbot.io is set to take over the world 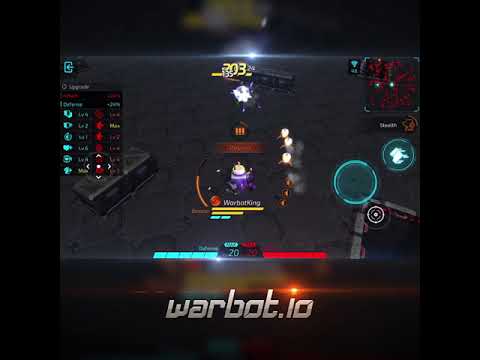 Get ready to battle robots in huge, epic battles with Wondersquad’s first game, warbot.io. The game’s making the jump from its browser-based platform to mobile, paving the way for even bigger and better robot action, as players on any device can play against 100 other players in cross-platform matches. warbot.io is all about providing classic arcade action that anyone can enjoy.

Choose from five upgradable robot models, specializing in unique weapon classes to appeal to any playstyle--machine guns, cannons, flamethrowers, and shotguns. You’ll collect new parts during your adventures to buff up your robots attack and defence stats. 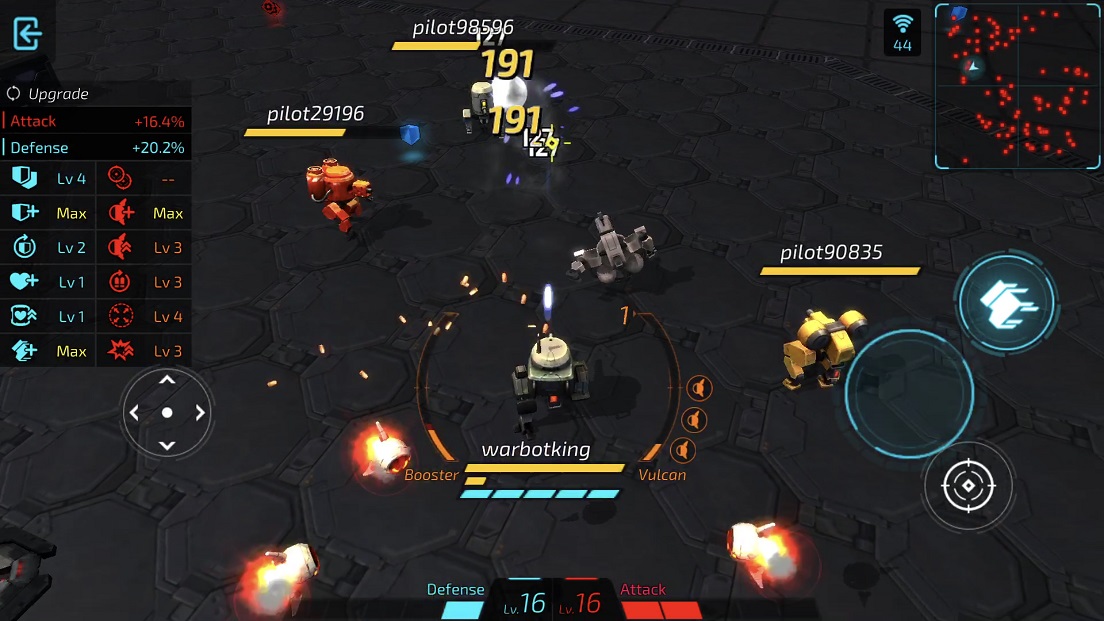 Multiple gameplay modes make even more room for customised play. Players can select Free for All or Last One Standing gameplay modes where they’ll not only come up against enemy robots, but also traps and other obstacles, including gravity fields and exploding drums, set on tripping them up.

Now’s the time to take up arms in a battle bot of your very own. You can join the battle today. Play warbot.io right now on iOS and Android.

What's A Preferred Partner Feature?
From time to time Steel Media offers companies and organisations the opportunity to partner with us on specially commissioned articles on subjects we think are of interest to our readers. For more information about how we work with commercial partners, please read our Sponsorship Editorial Independence Policy.
If you're interested in becoming a Preferred Partner please click here.
Next Up :
Delete After Reading tasks you with saving a video game in a text-based adventure, coming to mobile on March 14th