Some people say 2016 is the year of virtual reality. Those people aren't wrong, but we've already had the golden age of VR - the early 1990s.

Crouched ominously in the corners of cinemas, arcades, and other places you might find a battered arcade machine begging for your quarters, was the coolest VR device we've seen thus far.

A huge circular pod that could hold a single person wearing a gigantic yellow and black headset, they clutched a plastic gun at head height in a way dangerous to everyone around them, turning haphazardly to shoot at enemies only they could see. 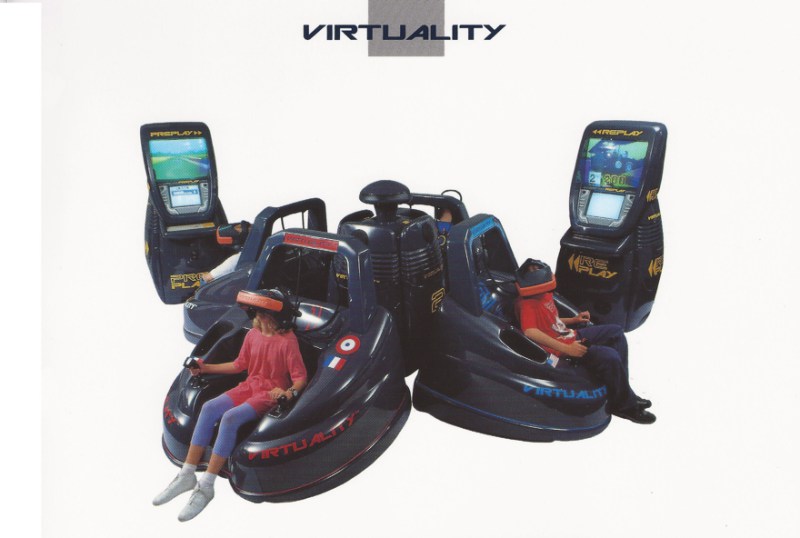 That was the promise of Virtuality, a company on the frontlines of the battle to get virtual reality machines into arcades in the early '90s. Founded by Dr Jonathan Waldern, the company’s machines started bringing the future to arcades in 1991.

The games actually weren't really the draw here, and to be honest most of them were awful. It was how the machines looked that got us dropping quarters, and whatever it was we used in the UK instead of quarters, into those slots.

Virtuality's pods looked incredible, the machines themselves part of the theatre and spectacle of the whole thing. Get past that and there was the promise: a virtual reality arcade machine that could take you to a magical world far far away - as long as you could ignore the noise of the crowds and the smell of stale sweat.

That stale sweat whiff is on the headset the attendant lowered over your head unfortunately. A headset that managed to be way too large for your cranium whilst also being totally unbalanced.

Turning too rapidly could give you whiplash or pull your neck muscles as you struggled to compensate.

But it still felt like the future, so you persevered. Locked into the pod, you find yourself trapped, with limited room for movement. You persevere. It's time for your five minutes of future - it’s Tron-o’clock.

A few minutes later you staggered from the pod wearily. This wasn't Tron, it wasn't even Lawnmower Man. You felt sick, and you weren’t sure whether you needed to lay down or have a quick blast on Captain America And The Avengers.

Virtuality had transported you to a magical world, but all you could do there was walk slowly around the woods while poorly animated skeletons attacked you.

You're done with VR for now. 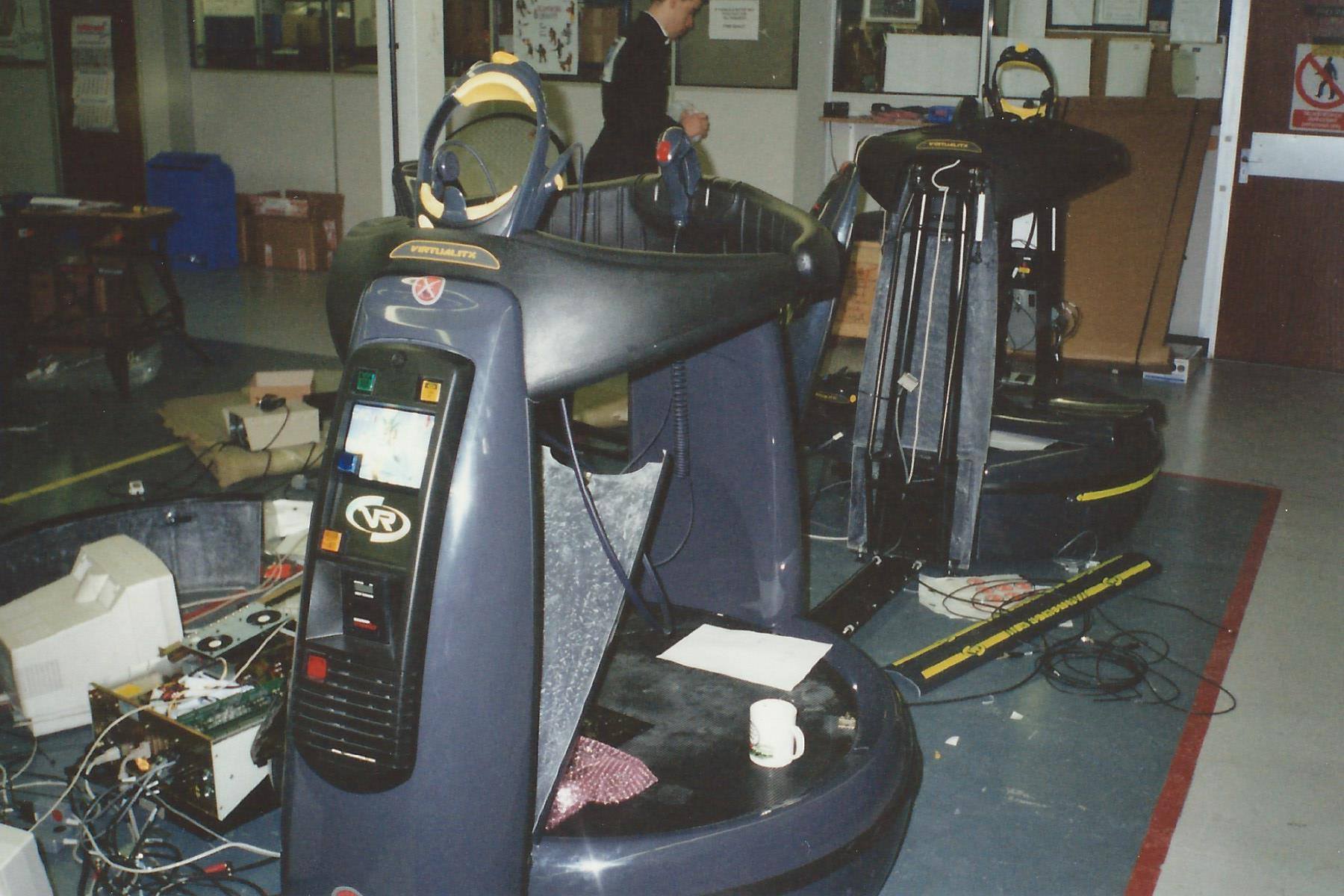 This was a story that played out a hundred thousand times. By the mid '90s Virtuality was tanking hard, expecting the high-tech gear to distract consumers from the fact its games often lacked story, graphical power or, somewhat tellingly, gameplay.

This brings me to my point - you knew i'd make one eventually, right? As an industry we’ve learned the lessons that Viruality had to teach us.

We've even cracked movement. The pod now, could be the size of the room. The skeletons attacking you could have the full budget of a AAA blockbuster behind them.

It's time not for Virtuality, but for what Virtuality represented, to come back to life. Put a virtual reality room in the concourse of every mall, every arcade, the corner of every particularly spacious pub. Let us fly planes, float through space, or even just play our friends at pretend table tennis.

Unlike the efforts of the VR pods in the '90s, we no longer need to hide terrible games behind flashy hardware - we can deliver an intense and exciting five minute experience in virtual reality.

And that experience could, and indeed should, be delivered to anyone that's got a fiver and a bit of time to kill in Westfields on a Saturday morning.

Although you’ll probably still have to deal with the smell of stale sweat.