Headed to Switch next year

If you're a fan of soulbornes like Salt & Sanctuary and Grimvalor, Glass Heart Games’ upcoming horror-enthused hack 'n' slash ‘Vigil: The Longest Night’ is a game that should absolutely be on your radar. It’s a 2D side-scrolling action title with a strong horror element, going from subtle cosmic horror to downright nasty body horror at a moment’s notice.

It takes place in a world without sunlight. You play a Leila, a member of the Vigil, who returns to her hometown in the hope of finding her lost sister. Unfortunately for her, she’s instead cast into a world of unimaginable terror as she works to gradually uncover the town’s many secrets and the source of evil at its core. 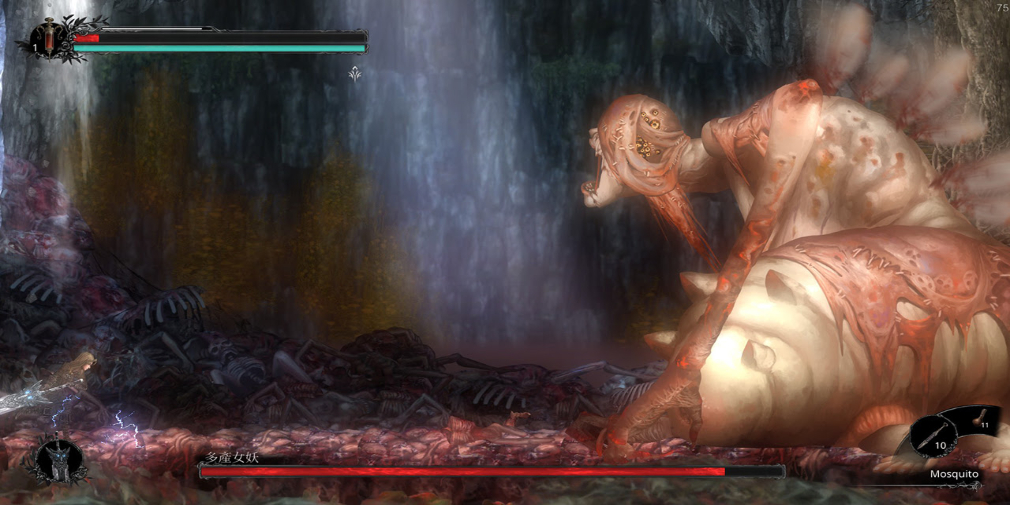 The game boasts a detailed, immersive, and treasure-filled world for you to explore. Its art style is said to be inspired by medieval paintings and the art of Chinese paper cutting. Your lengthy adventure will see you travel from abandoned villages to dank caves to haunted forests – all filled with their own fleshy creatures of the night to take on.

In terms of the story, I’m most interested in the way it mixes Lovecraftian prose with Taiwanese culture. There’ll be multiple endings to unlock, so repeat runs are rewarded. And the game's thick atmosphere is largely achieved thanks to composer Jouni Valjakka’s deeply creepy score. 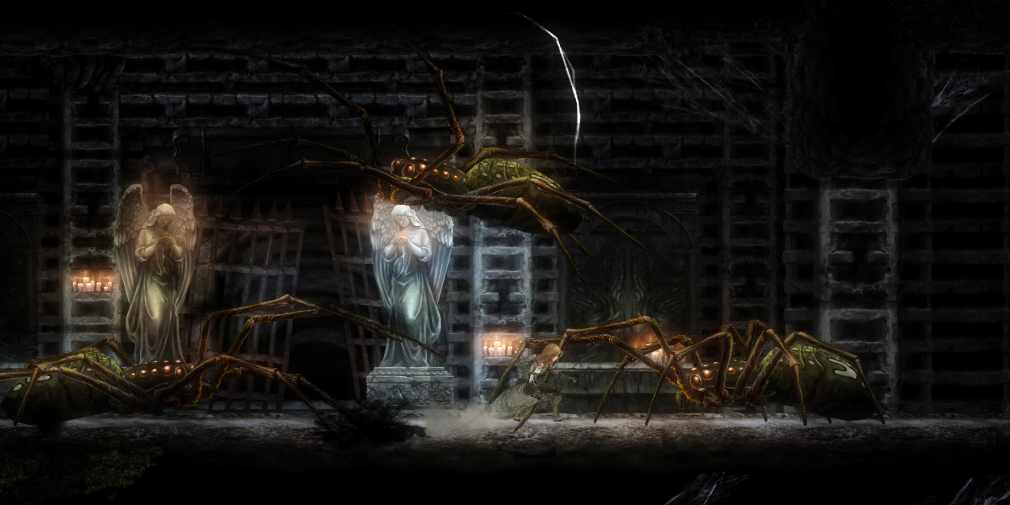 The combat will be recognisable to anyone who’s played Salt & Sanctuary or any of the earlier Castlevania games, which is to say that the mix of hack 'n' slash action and rapid-fire ranged combat looks smooth and satisfying.

At launch, there are 4 unique weapon types to experiment with, including swords, heavy weapons, bows, and twin daggers. Most of these have unlockable mystical variations to keep things fresh. It also offers a sizable skill tree which allows you to develop your own unique playstyle. 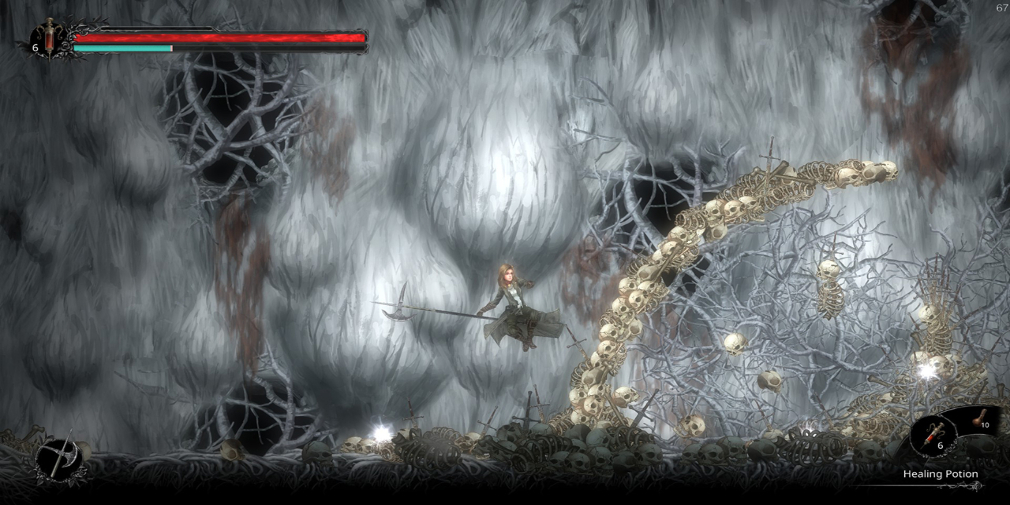 You’ll be able to start your purge of twisted monstrosities on Switch next year. Those looking for a solid alternative to tide them over should look to Bloodstained: Ritual of the Night. Although maybe best not to play that one on Switch, what with the hefty visual downgrades and woeful performance.

Check out our news section to discover the latest, and greatest, games.
Next Up :
Pokemon Unite has added Tyranitar to its power-packed roster