Com2uS has announced the official launch of Valkyrie Rush, its collectible idle RPG on both iOS and Android devices across the globe. The shooting-focused game lets players collect and upgrade more than 40 characters they can use while shooting down enemies in a fast-paced title with simple controls.

Valkyrie Rush boasts easy touch-and-drag controls during combat along with a variety of characters with their own myths and skills. Players can use these characters during the main campaign as well as in the Legendary Boss and Daily Dungeon. Players can also strategise the best units to add to their roster to build their own Legion of Valkyries. Plus, thanks to the idle nature of the game, players will be able to collect rewards even when they're offline.

To add to the festivities of the official launch, the title is holding special in-game events where players can earn tons of valuable goodies such as in-game currencies, Rubies and Sky Pieces. These giveaways are up for grabs for players who simply log into the game, along with a special "Shiny Tier 10 Fairies" gift that lets them summon Valkyries. 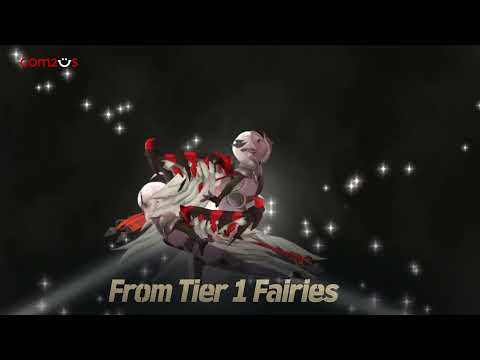 If you're keen on joining in on all the celebrations and giving the game a go yourself, Valkyrie Rush is available to download on the Google Play Store for Android devices and on the iOS App Store. It's a free-to-play game with in-app purchases. You can join the community of followers on the official Facebook page to stay updated on all the latest developments, or have a look at the embedded trailer above to get a feel of the game's visuals and gameplay.

Next Up :
The Impossible Game 2 is back to torture players on Android and iOS