The Switch is screaming out for a truly great racing title. Mario Kart 8 Deluxe remains a stone-cold classic, but beyond the likes of Fast RMX, there's not much else to get excited about.

V-Rally 4 feels like it should fill that void, but it just never quite reaches the highs you might expect from a truly world-class racer.

From dodgy framerates and other performance issues to substandard graphics and twitchy controls, it's a game that you'll keep trying to give the benefit of the doubt, but simply doesn't have enough redeeming qualities to make it worthwhile.

The main attraction of V-Rally 4 is the appropriately-named V-Rally Mode. Here, you'll be building up a garage of cars, hiring staff to look after and improve said cars, and entering races in various disciplines around the world to earn sweet, sweet cash.

There are five disciplines on offer - Rally, Rally Cross, Buggy, Hillclimb, and Extreme-Khana, each offering a unique approach to racing and requiring both different vehicles and driving styles to complete. 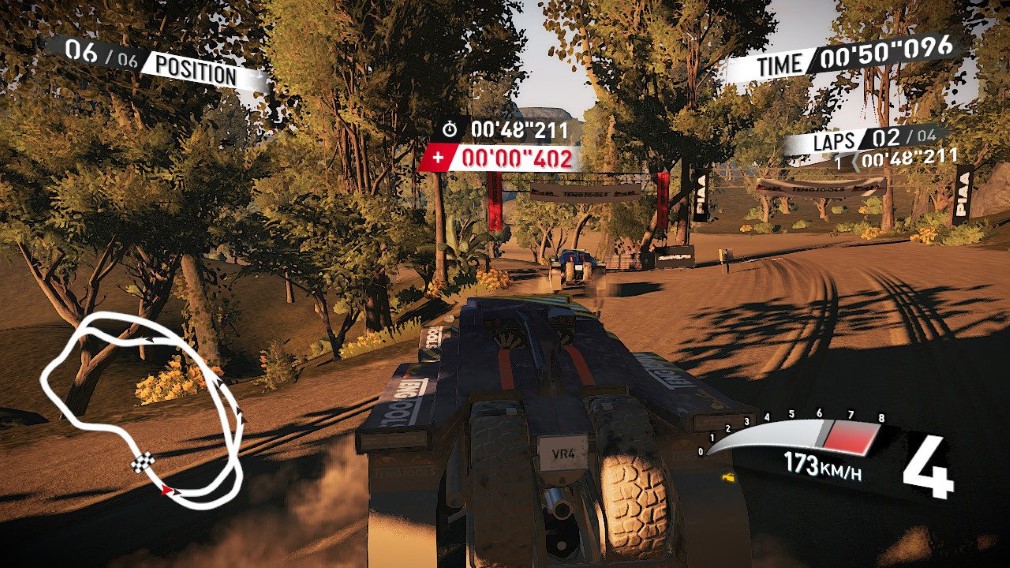 Rally is the "pure" experience you would expect from a game called V-Rally. It's you, your co-driver, and the road, and all you need to do is race from checkpoint to checkpoint as quickly as possible.

Rally Cross takes place on circuits and throws a bunch of other cars into the mix, giving you a little more excitement and far more opportunities to trash your fender on someone else's rear wing as you scramble for first place.

Buggy feels almost totally out of place, given that it's essentially just Rally but in a buggy, so you're without a co-driver. Hillclimb suffers a similar fate - you race up a hill. Sometimes down the hill.

Finally, Extreme-Khana gives you a course of tight turns and tricks to pull off, usually by bouncing off the walls until you finally reach the finish line because there's no indicator of what you're supposed to do until you reach the turn.

If that all sounds a bit underwhelming, it's because it is. None of the modes on offer are all that exciting to play, and that's mainly down to performance issues and some dodgy handling.

Your car will slip and slide on just about any surface, and never in the direction you want it to. Smash into too many rocks and you'll run slower, damage your steering even worse than it is normally, and just generally make your experience super unpleasant. 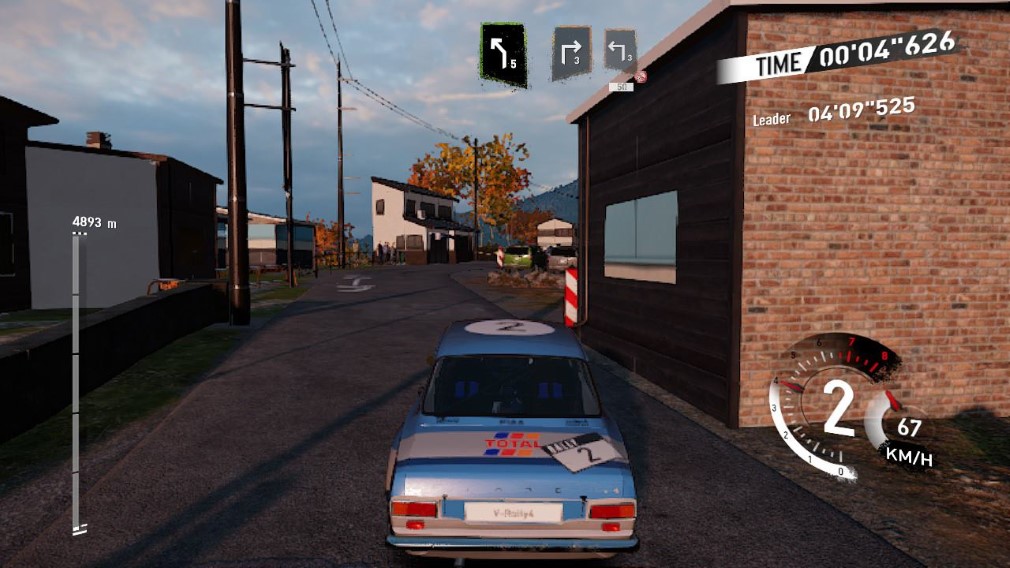 Modern racing game mechanics like rewinds are absent here, so you'll find yourself limping to the finish line more often than not if you're gunning for the top spots and aren't an absolute master of the finnicky controls.

V-Rally 4 is also just a bit of a drag to look at. Its framerate shifts and settles near-constantly in docked and handheld modes, the draw distance is pretty atrocious, and environments in general are bland and boring no matter where in the world you've ended up.

It all amounts to an underwhelming experience that you'll struggle to encourage yourself to play. Yes, there's lots of modes to try, and yes, there's all sorts of courses to race on, but you'll ask yourself why you're bothering at basically every turn.

It at least works, and there is some sense of accomplishment when you finally get your car under control for a few seconds before it flies off the track again. But if you're looking for truly spectacular racing action on Switch, you aren't gonna find it here.

V-Rally 4 has all the makings of a brilliant racing game, but it's hampered by lacklustre controls and graphics, and performance issues across the board
Next Up :
Hero Emblems II review - "Lovely visuals and music, but match-3 combat lacks strategic depth"