Gameloft already has two Grand Theft Auto-esque iOS franchises - Gangstar and 9MM - under its belt, but the French publisher is bringing a third crime-filled offering to the App Store on January 12th.

Entitled Urban Crime, this new free-to-play title throws you headlong into a fierce battle between two warring gangs, who are competing for control of the sunny city of Miami. Your job, then, is to ensure that your gang comes out on top.

Luckily, it looks like your arsenal of weaponry includes pistols, machine guns, petrol bombs, baseball bats, and your trusty knuckles.

Urban Crime will hit the App Store on January 12th for free, so keep your eyes peeled for it. 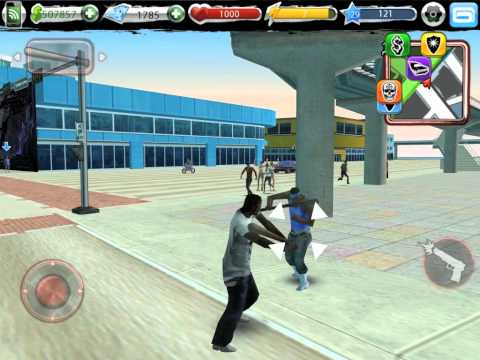