Publisher now cloning its own games

No stranger to accusations of plagiarism, Gameloft has made a name for itself in recent years by mirroring some of the biggest console games with its own mobile releases - N.O.V.A. and Modern Combat, just to name a few.

The scandal surrounding its most recent iPhone and iPad release, however, centres on the suggestion it's a cut-and-paste job of one of its existing titles.

Free-to-play release Urban Crime charges players with making a name for themselves for all the wrong reasons on the streets of Miami, killing rival gang members one after another until the city is theirs.

The only problem is, those very same streets popped up almost two years ago in Gameloft's Gangstar: Miami Vindication.

Close inspection reveals Miami Vindication's entire setting – from the game's city streets, to the cars and people that populate it – has been picked up and dropped into Urban Crime.

You can see this from the comparison screens below, with Gangstar: Miami Vindication above and Urban Crime below. 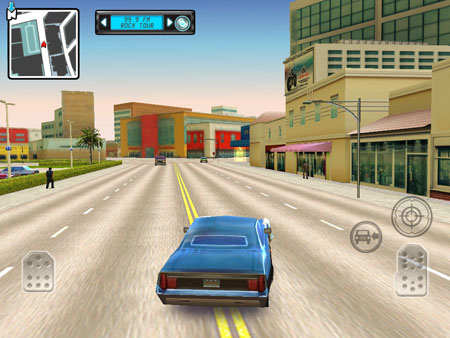 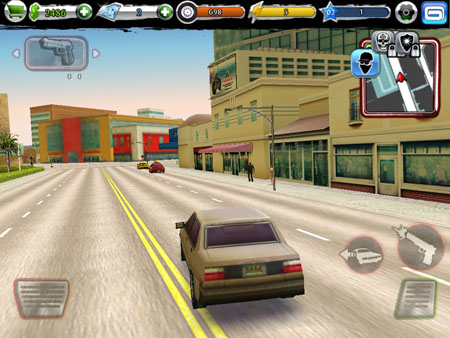 Only the missions and plot have been ditched, with Gameloft instead attempting to layer freemium-friendly elements - and new UI - into a game that's showing its age graphically.

Also, by hacking out Miami Vindication's plot, Gameloft has stripped the game's violence of all context, resulting in a crude take on gang culture that's often hard to bear

Early disdain for such an approach is not hard to find: Urban Crime currently sports a two star rating on the UK App Store, with players taking a dislike to both Gameloft's attempt to rehash an old release – one which, as Pocket Gamer readers will know, didn't win all too many plaudits itself - and its efforts to covert what was a paid game into a freemium one.

Gameloft's move into the free-to-play arena is now well established, of course, and from a business perspective, the publisher would no doubt argue it makes perfect sense to revisit one of its past hits in Urban Crime.

The reaction it's been greeted with, however, would suggest the freemium model has already reached maturity, and gamers are no longer happy with such sloppy conversions and ageing graphics, instead prefering to play free-to-play games built from the ground up.

There was a similar backlash to Gameloft's attempt to shoehorn freemium mechanics into the most recent version of its respected Dungeon Hunter franchise, while it suffered from quality problems when it switched slasher Hero of Sparta 2 into a free-to-play title just before Christmas.

You can hear the Pocket Gamer team's take on Urban Crime on the latest iPhone and iPad Gaming Podcast, or look out for our full review coming soon.

You can also see the identical maps below. 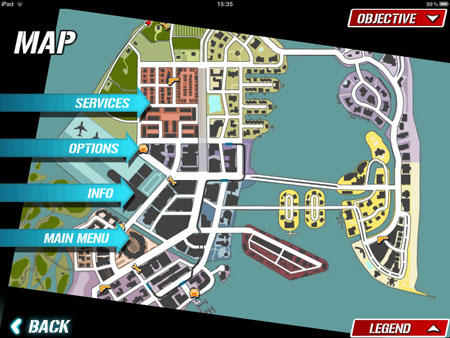 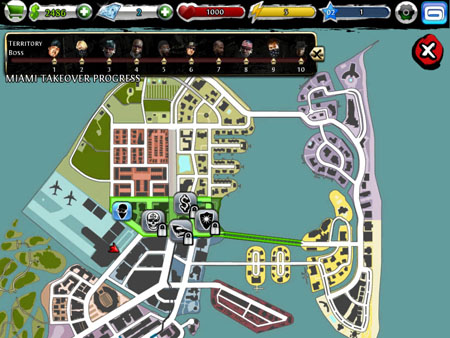