If you've been using Game Center on the latest version of iOS, you might have been struck by a white screen that renders the app totally useless.

This bugs shows up for seemingly no reason and can be temporarily fixed by rebooting or restoring your iDevice but even that is bound to fail at some point.

You can trace that bug all the way back to iOS 8, where only a few people complained on Apple's forum but it's been a massive one since iOS 9 with plenty of users who couldn't launch any game that required a Game Center login at launch. 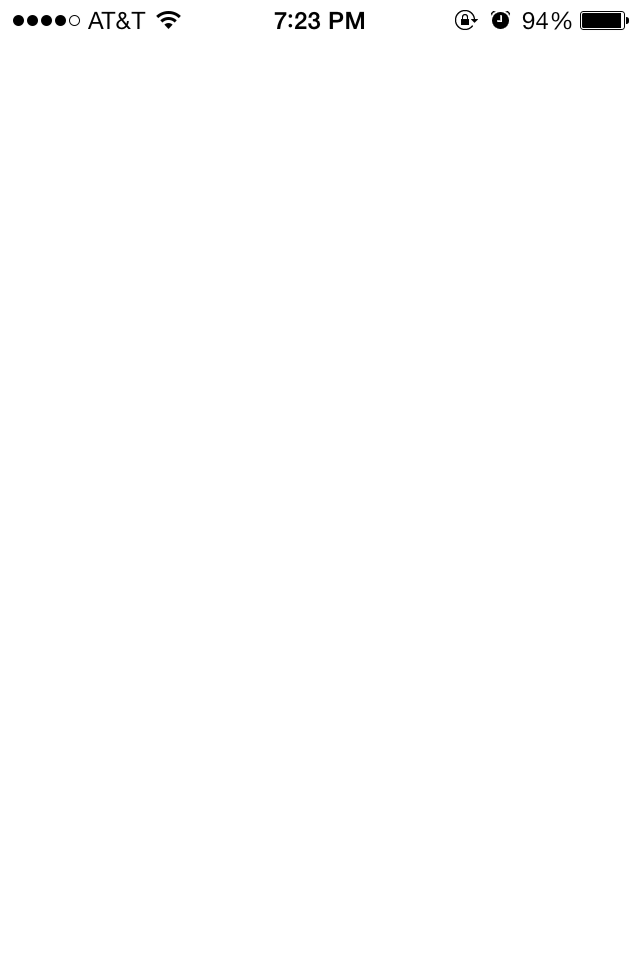 Some developers even patched their game specifically to avoid that check, showcasing how far they had to go because of Apple's mistake.

Despite all that, nobody seemed to care at Apple and iOS 9.1, 9.2 and 9.3 didn't fix the issue at all and Apple issued no explanation.

The latest iOS 9.3.2 beta, released yesterday to public testers and a few days ago to developers, seems to finally fix the issue though as some users are reporting that Game Center is finally working again.

A user even received a message from Apple Support saying:

"Engineering has implemented changes that are supposed to fix this problem. These changes are in the latest version of the software, iOS 9.3.2, build 13f51a."

We'll see if it turns out to be a fix for everyone and how long it lasts but this is quite unacceptable for any OS. iOS 9 was supposed to be a "bug-fix" first update and it seems it broke more than it fixed. Let's hope Apple will be faster next time.