It only took a year

iOS
Update on May 17th at 12:00: As reported by MacRumors, users with an 9.7" iPad Pro might want to hold off on updating as it seems to be bricking devices.

Remember to backup your device before upgrading as you never know what will happen.

Thanks Craig Grannell! For a year or more now, some users have been plagued by a bug in Game Center that appeared out of nowhere and that made every game who relied on Game Center crash on startup.

What came to be known as the white screen of death, as Game Center would just turn completely white and stop responding, was never properly addressed by Apple or even acknowledged. 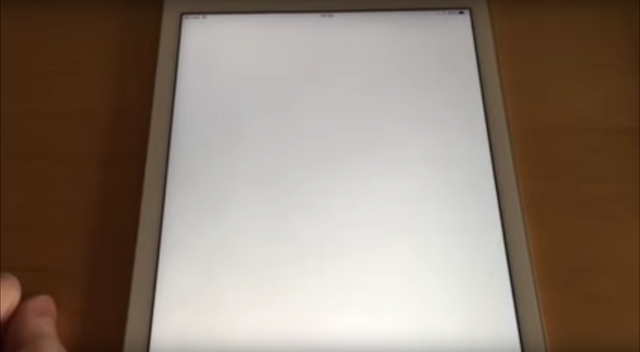 Suddenly, with the beta of iOS 9.3.2, it started working again and it seems that Apple has finally fixed its bloated app. We'll see how long it lasts but with the final version released to anyone yesterday, you absolutely have to update if you ever had the bug or if you regularly use Game Center.

Let's hope nothing will break it again as it's a nightmare for developers and gamers alike.

You could get rid of it in iOS10 Apple. Just saying.