Update on March 22nd at 09:06: After the announcement of the bundle, people were upset that this was the only way to pre-order it in the US.

Sony took that feedback and changed its pre-order plans by adding the possibility to put some money down for a standalone unit.

On March 29th at 7AM PT, you'll be able to pre-order your standalone unit or the bundle but you'll have to be quick, quantities are limited.

After announcing an affordable price earlier this week, Sony opened up the pre-orders for Europe where it sold out its first batch in a few minutes.

Now it's America's turn and something weird is happening.

As you may or may not know, while the PSVR seems affordable, you need to factor in the cost of the Playstation Camera that is required in order to use PSVR.

For some games furthermore, you'll also have to add one or two Move controllers. 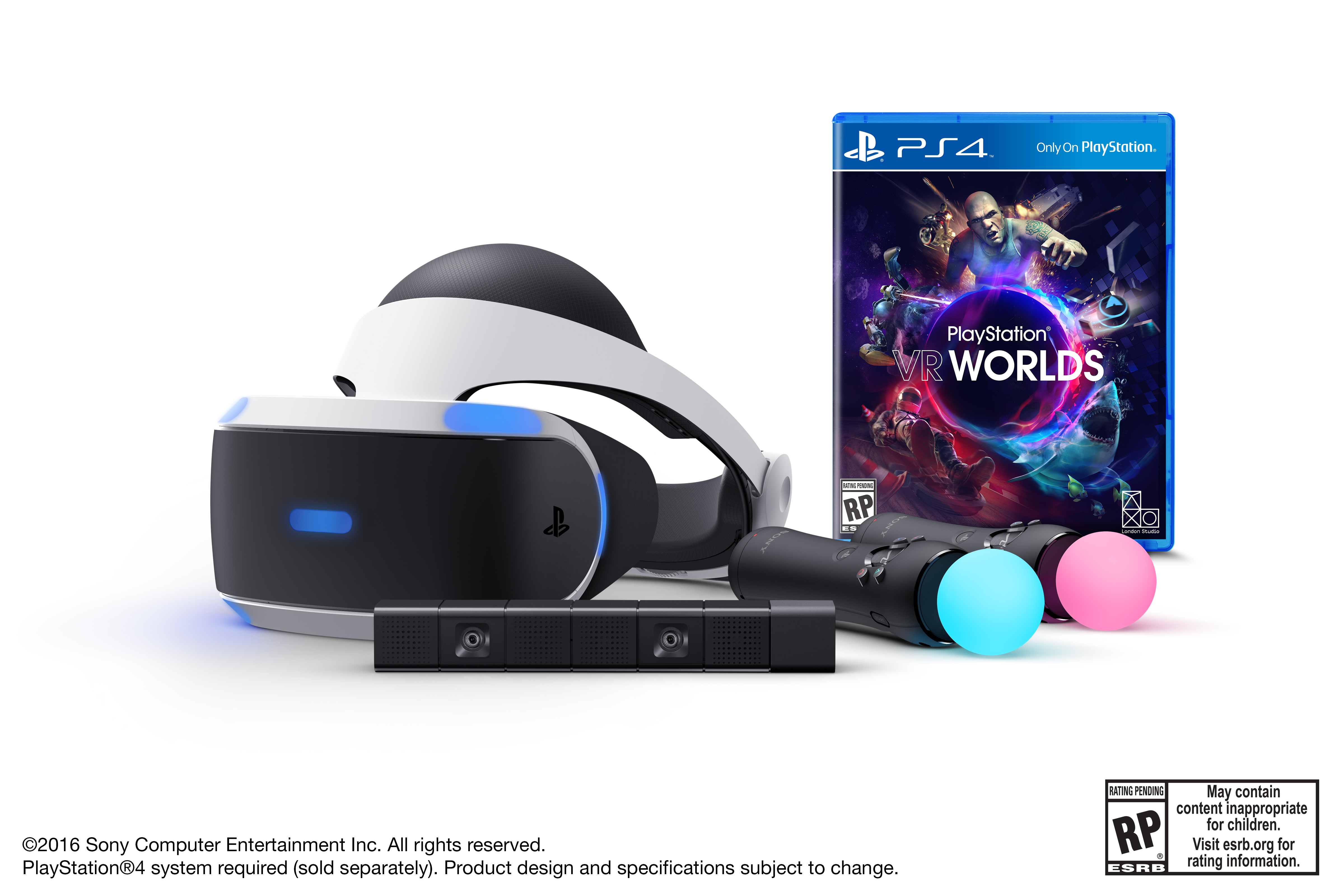 Sony promised a bundle for the US and people will have the opportunity to pre-order it next week at 7:00 a.m. PT on Tuesday, March 22nd for $499.

It will contain a PSVR, two Move controllers, a Playstation Camera and the minigame collection Playstation VR Worlds.

But that's the only way to pre-order PSVR in the US. See, you won't be able to put down some money on a standalone HMD like it's the case in Europe. That's quite a bit of a weird decision, especially after announcing the price without mentioning the existence of a bundle.

There will be two waves of pre-order as quantities will be limited.