Ever find yourself yearning for a game cartridge? The satisfaction of blowing into it (even though you shouldn't) and plonking it into a slot before starting up a game?

If you do, the digital world of mobile gaming isn't really going to fix that craving. But that hasn't stopped Japanese company Beatrobo, Inc from trying to make it happen anyway.

It's developed a little storage device called Pico Cassette. It's shaped like a game cartridge and plugs into your phone by its headphone jack. 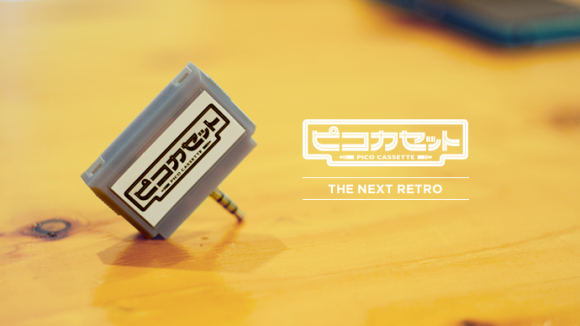 The idea is to store old NES games on it and sell them. You then buy the Pico Cassette, plug it into your phone, and download the games using an app.

Beatrobo initially built the technology to share music playlists easily. It has been used for that purpose for a couple of years. But the company is hoping that its appeal and popularity will spread to gaming.

In the future, Beatrobo is hoping to sell Pico Cassette with new mobile games loaded onto it as well as retro games. 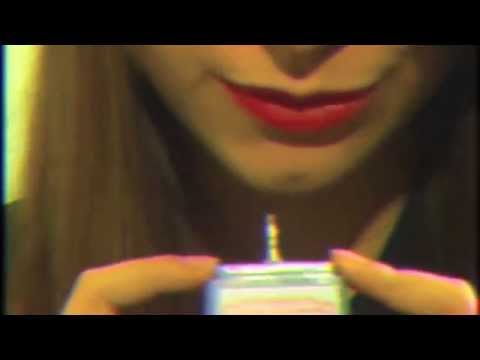 If you can read Japanese, you can find out more about Pico Cassette on its website.