We met with Gamious this morning to hear about three of their awesome titles and were certainly not disappointed. 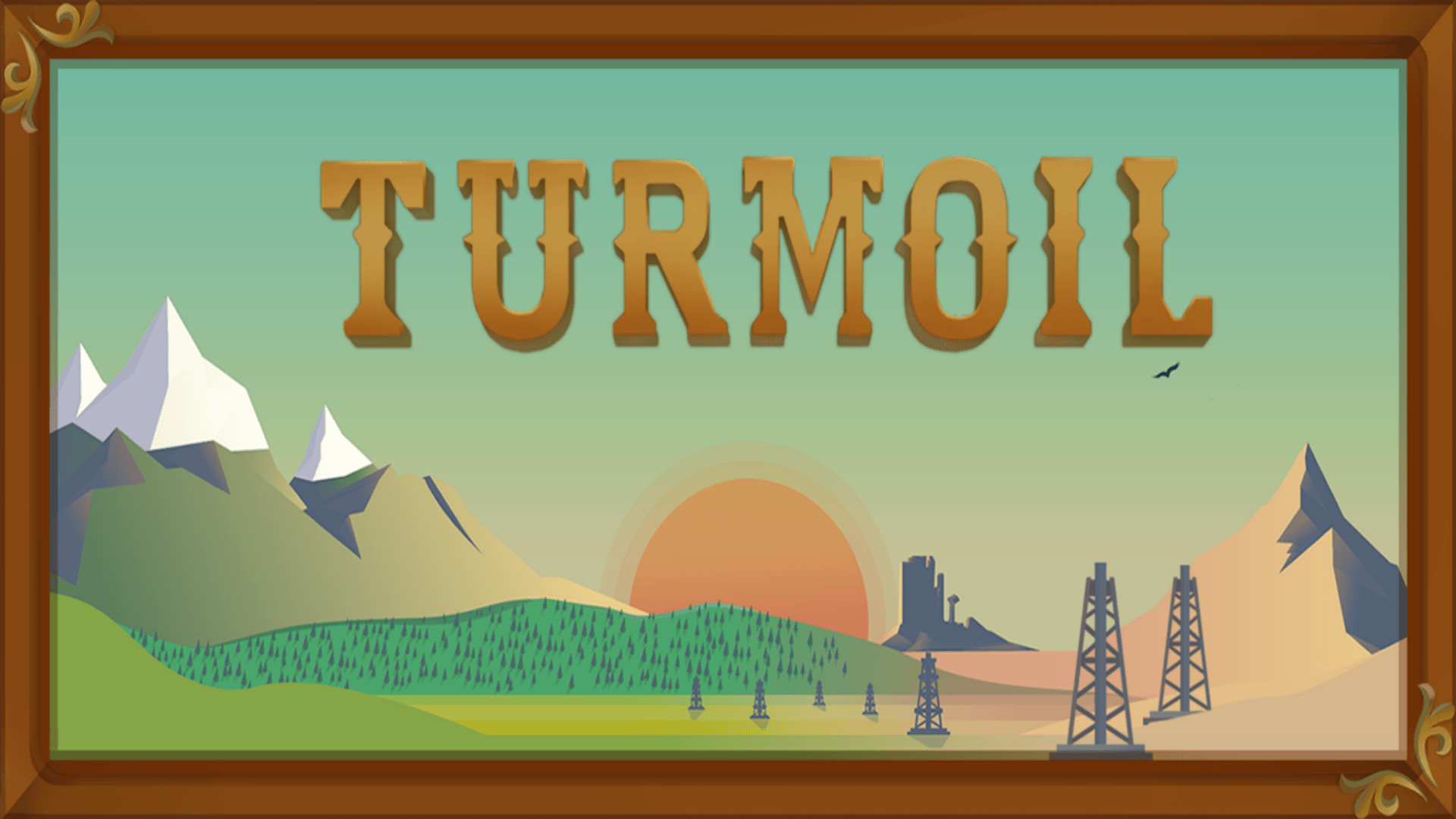 The first title to mention is pretty exciting; you may have heard of it before after a monumental success with its Steam release earlier on in the year. Yes, Turmoil is coming to mobile early next year and it's looking just as gorgeous as ever.

Though they're almost done with developing the game for tablet platforms, a phone adaption could be on the cards in the near future, but due to the nature of the game's design it's providing a few problems that need a little work around.

The second title is Turnbased Templars (coming at the end of the year), a strategy game about capturing land. Sounds rather aggressive but the minimal design and simple aesthetics make it easy to love. Use castles and little soldiers to defend your, and invade the enemy's, land.

After a previous soft launch made it apparent that the game wasn't totally up to scratch, Gamious took the feedback and included elements such as its AI to play against, though you can play with friends if you want to. One of the nicest elements is its no-rush gameplay. Even against a friend you can start up a game and take a turn at your leisure. 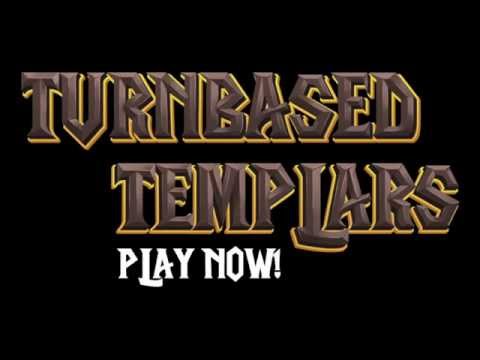 The final title is still in very early development and may not make an appearance on the market for a good while yet. Words in Progress is a strategy word-builder that takes a little bit of Countdown and a little bit of Scrabble and puts it in a mobile game. The idea of the game is to make the biggest word out of a series of lettered cards. With a lot still to do to it, all we can do is wait to see what the future brings.

Next Up :
Code Atma adds new Friends feature and the powerful healer Rajati