Microsoft's conference was actually pretty strong last night and just before it closed it dropped one piece of news that really caught our eye - a streaming service to bring its games to all sorts of devices, including mobile phones. 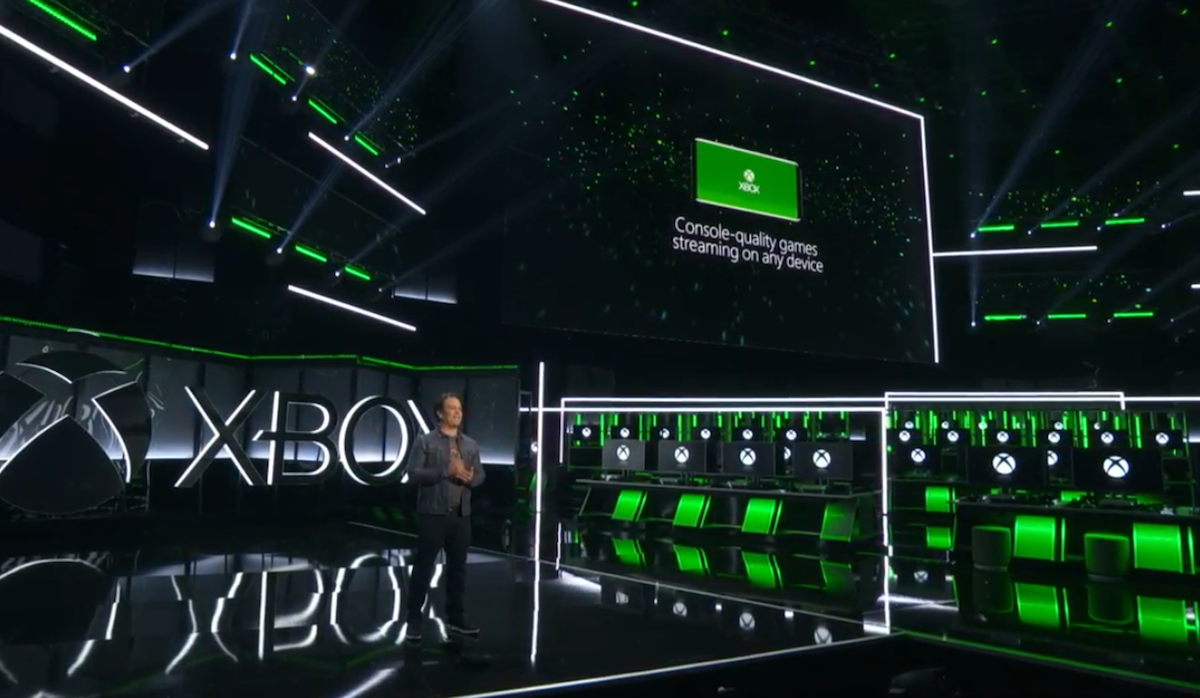 Barely any time was spent to elaborate Microsoft's plans on how exactly a streaming service would deliver such games to you iPhone or Android device, but it's quite a promise.

"The world of gaming is on a historic growth path, where the increasing number of gamers is met with the increasing creative power of game developers. In this significant moment we are challenging ourselves - where can we take gaming next?" said Head of Xbox Phil Spencer.

"--Our Cloud engineers are building a game-streaming network to unlock console-quality gaming on any device. Not only that, we're dedicated to perfecting your experience everywhere you want to play - on your Xbox, your PC, or your phone."

We're still in the dark about prices, what games we could expect, and what the requirements for such a thing would be, but we'll definitely be keeping a close eye on things.