Creator of DEVICE 6, Year Walk, and The Sailor's Dream, Simogo has announced that it's working on two new games. One of them will be out this year. The other one probably won't be.

The two-man studio didn't confirm what platforms these games would be available for. But as all of its previous games have been on iOS we're hoping that remains the case here.

The first of these games is one that Simogo has been working on with Scram Kitty DX developer and fellow indie studio Dakko Dakko.

About this game, Simogo said only this: "We are wrapping it up right now, so an announcement shouldn't be far off." This is the game that'll be out later this year. 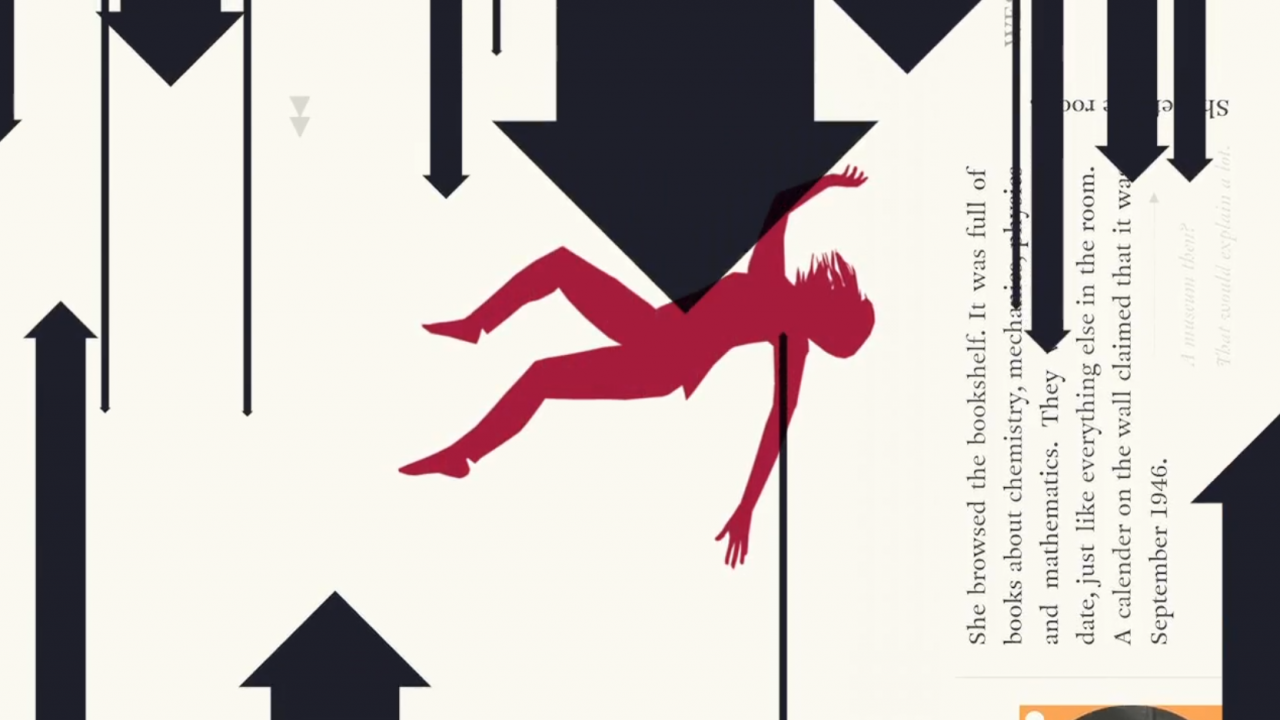 The other game is very early in its development process and too early to talk about, apparently. Simogo only said about it that the game's scope has meant that it has brought on an additional artist for this project.

That artist is Carl Karjalainen who made the soundtrack for the colourful puzzler Snakebird, which was recently released on PC, but should be coming to mobile too.

That wasn't all Simogo teased. There's a third project that the studio is working on that isn't a game but is related to one of its previous game's universes.

Working with Simogo on this is Johanna Meijer (the illustrator on The Sailor's Dream and The Lighthouse Painting) as well as Jonas Tarestad (the writer on Year Walk, DEVICE 6, and The Sailor's Dream). This non-game project should be out later this year too.