Sonic the Hedgehog and Thunder Force IV are first in line

A few classic Sega games are getting the re-release treatment for Switch very soon. To nobody's surprise Sonic the Hedgehog will be re-released, as well as the arcade shooter Thunder Force IV. They'll both be digitally available on the console this August. It's hard to say what the price will be, but we figure it'll be around £10 / $10… or at least, that's what we hope it is. 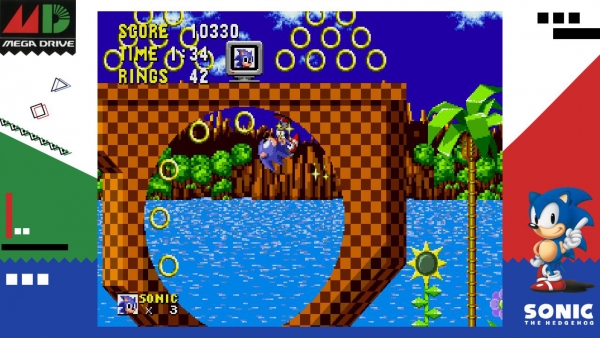 You'll be able to play the full original games along with a few extra modes and features thrown in for good measure. Sonic will include his signature Spin Dash from Sonic 2, as well as his Drop Dash which was added in Sonic Mania, but for Sonic purists that want to play the game in its true original form, you can turn off these abilities in the settings.

The game will also have the Ring Keep Mode introduced by 3D Sonic the Hedgehog 2 for 3DS, where you'll start the level with ten rings, making things a little bit easier for you. There will also be Challenge Mode where you can attempt to top the leaderboard against other players by completing Green Hill Zone Act 1 in the fastest time. Something tells me I'm not getting close to coming out on top there.

Like with Sonic, Thunder Force IV can be played similarly to the Mega Drive, but you can make some changes in the settings to shake things up a bit. You can turn on Kids Mode for a lower difficulty and avoid being penalised for making mistakes. That means no loss of weapons when taking damage. STYX Mode will let you play as the FIRE LEO-03 ship from the third game in the series, complete with all of its weapons. 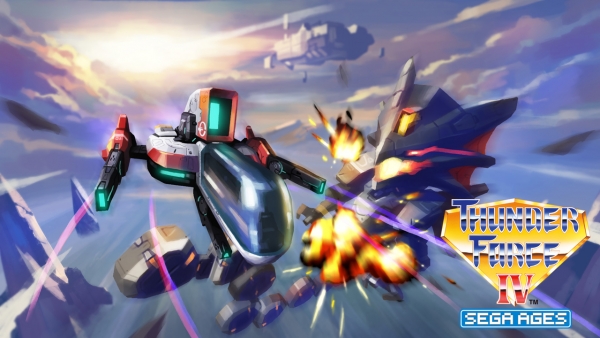 These Sega Ages re-releases are pretty great examples of what re-releases should be. They're offering us a way to play our favourite classic games on modern consoles, but also updating them, making them feel better to play, and adding some extra content to boot. More remasters and re-releases should really be taking note of what Sega Ages is doing with these games.

You'll be able to pick up Sega Ages: Sonic the Hedgehog and Sega Ages: Thunder Force IV on the Switch this August. Keep an eye out for more info on the price and any word on Sega Ages: Phantasy Star which has already been announced for the Switch.