Blizzard is heating up

After Hearthstone, Blizzard has been cautious about its next major mobile hits, not releasing or announcing anything since its release in 2014.

They've been teasing some new game for a little while now, possibly using some of its fabled IP for what seems to be a mobile MMORTS. Fans have speculated around a Warcraft-based game, especially with rumors around a remaster heating up. 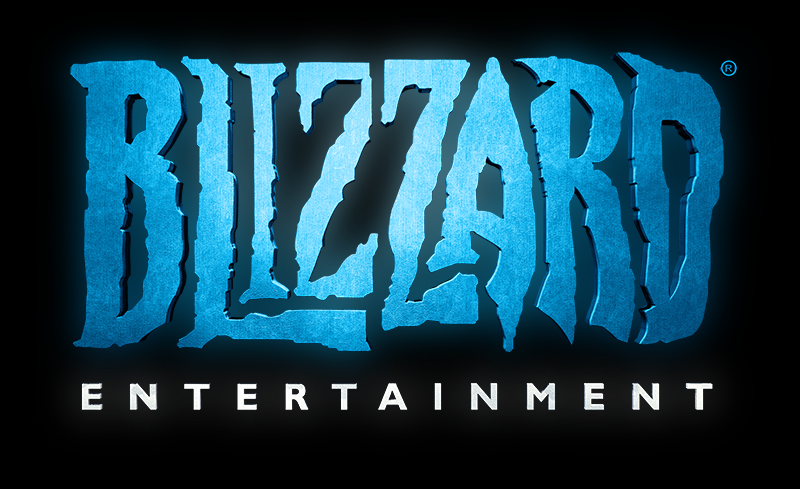 But it seems that's not the only project that's cooking up in Blizzard's oven as a new job posting, found by members of the gaming forum ResetERA, mentions a Unity based RPG. While details are obviously scarce before the official announcement, this could lead to the Diablo IP on mobile.

Which famous IP from Blizzard would you like to see adapted to mobile and in which fashion?

Let us know in the comments below.

Source
Next Up :
Azur Lane is celebrating its fourth anniversary with the Operation Convergence event and a brand new soundtrack by Annie Sollange