Firstly I'll hold my hands up and say I'm sorry, I know this is late but in the case of Versus Evil, its better late than never. A few weeks ago I was fortunate enough to meet with the masters themselves to talk about four very exciting titles they'll be bringing to us soon.

As a game fans of the series have been awaiting with bated breath, Banner Saga 2 will apparently follow on from the first instalment, taking into account whatever choices you made. However you won't have to place the first one in order to play the second as you can watch a video to catch up on anything that's happened in the story so far.

Two notable changes about Banner Saga 2 are that the game itself will be longer and that it'll be cheaper (around $4.99 as opposed to BS1's $9.99 price tag). The art style and soundtrack will remain constant, minus some destructible scenery, and Versus Evil will be introducing some strong female characters in the mix. We can't wait. 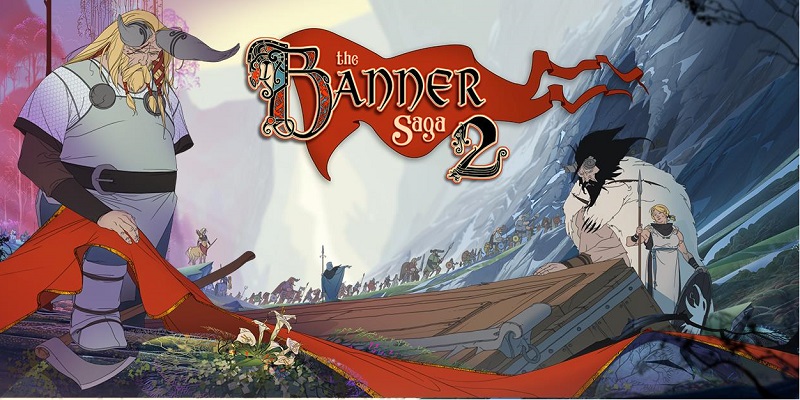 Similar to a couple of games to come to light recently, Like a Boss is an MMO that's been flipped on its head. Rather than playing the hero storming through the dungeons in order to vanquish evil, you're playing as the dungeon boss attempting to repel the dastardly heroes from breaking in, killing all of your friends, and stealing all of your stuff.

That doesn't mean you won't have a thick pay-out however as each hero you defeat gives you crafting recipes, epic gear, chests, and so on. There will be a rich skill system with special attacks based off of your skill tree, and ton of crafting to do.
Like a Boss will be free to play with IAPs, and will be coming to iOS and Android sometime next year. 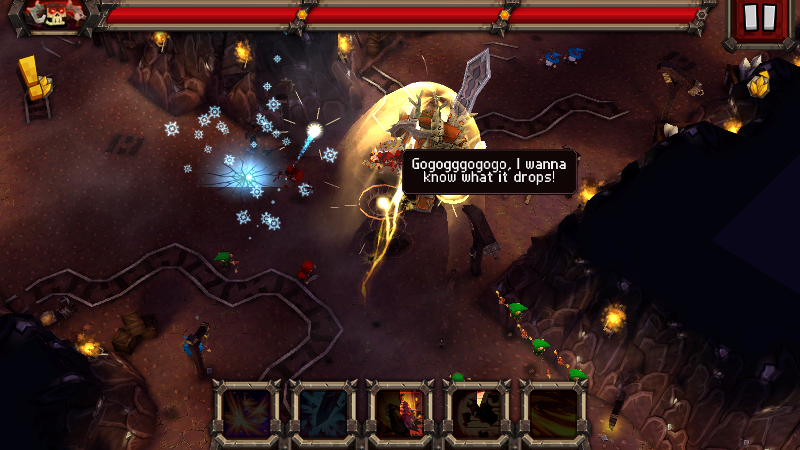 Firstly, I loved this game. Based on a Charles Dickens timeline, Antihero puts you in the shoes of an assassin as you try to build and expand your empire. Set up a little bit like a board game you can infiltrate buildings to get cash and the more you visit the same building the higher your reward (and higher the risk of getting caught). Oddly enough the law isn't the main antagonist here but rather other thieves as they set up traps and send thugs after you.

You scout to reveal more of the map and successful infiltrations can give you lantern oil to upgrade your skills as well as coins. You can employ Urchins to infiltrate buildings for you and once you've set up in three churches you win the game. It sounds complicated but it's super entertaining and with the option of asynchronous gameplay, you don't have to be online with your opponent at the same time.

Antihero will be a premium game and is so far estimated to be released in Q1 of 2017. 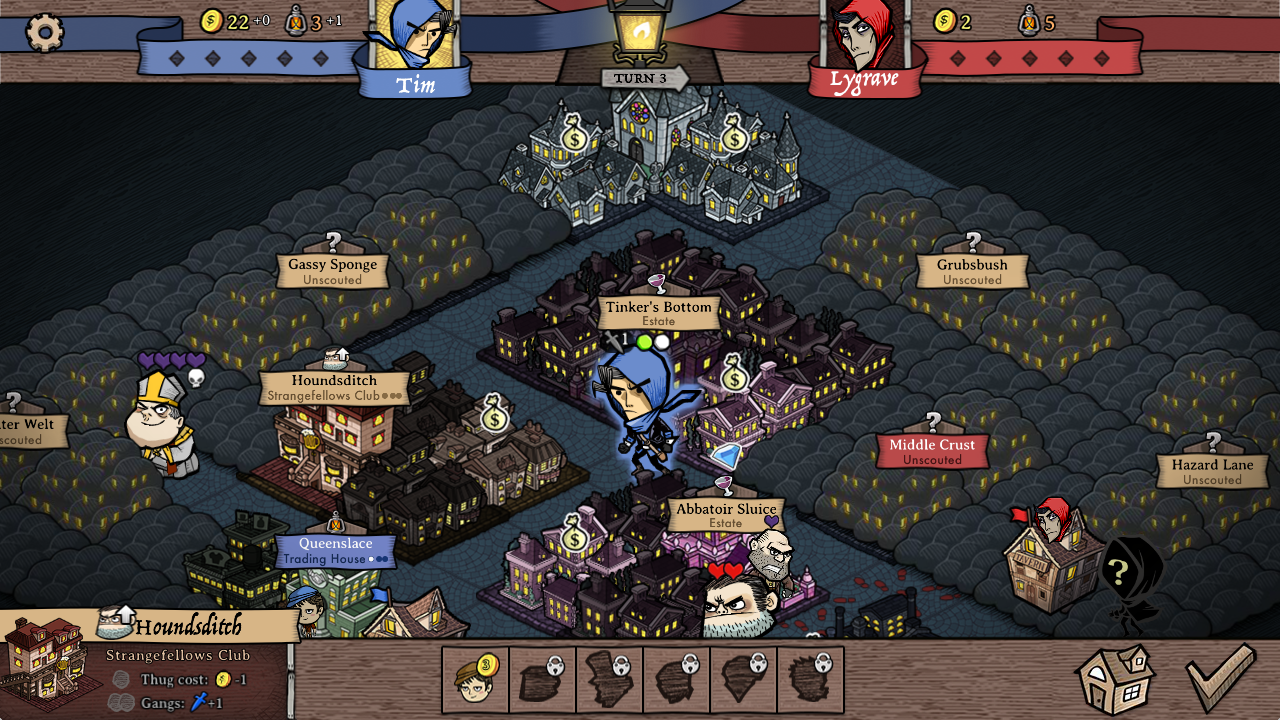 Last but certainly not least is Let Them Come, a shoot 'em up similar to games like The Last Stand series. As the first pixel-styled game of their company, you're a lone survivor in an overrun space station. The aim of the game is just to last as long as you possibly can, and with five bosses, each of which has 20-30 waves of minions before you get to them, that's a hell of a feat.

There's a variety of enemies, from huge aliens to exploding creatures, and plenty of guns that can be upgraded cosmetically.

Though the game will be premium and will use in-game currency to unlock/purchase weapon upgrades, IAPs for $1.99 will be available to purchase enormous amounts of ammo. Let Them Come has a loose release date of Q4 2016. 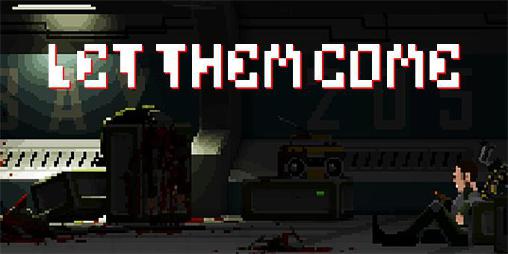