The best Android gaming phone yet?

The specs for the ASUS ROG Phone II, the latest ultrapowerful Android gaming handset, were recently revealed, and, unsurprisingly, it’s an absolute beast of a phone, easily cementing itself as the current most powerful gaming handset around.

First off, the ROG Phone II is a clear step above its largest competitors, the Razer Phone 2 and the Black Shark 2. It’s powered by the latest mobile tech, including the all-new Snapdragon 855 Plus chipset, and boasts a stunning, world’s first 6.59" 120Hz/1ms AMOLED display. The ROG II’s refresh rate is double that of your average smartphone, giving players of fast-paced multiplayer games a nice advantage. 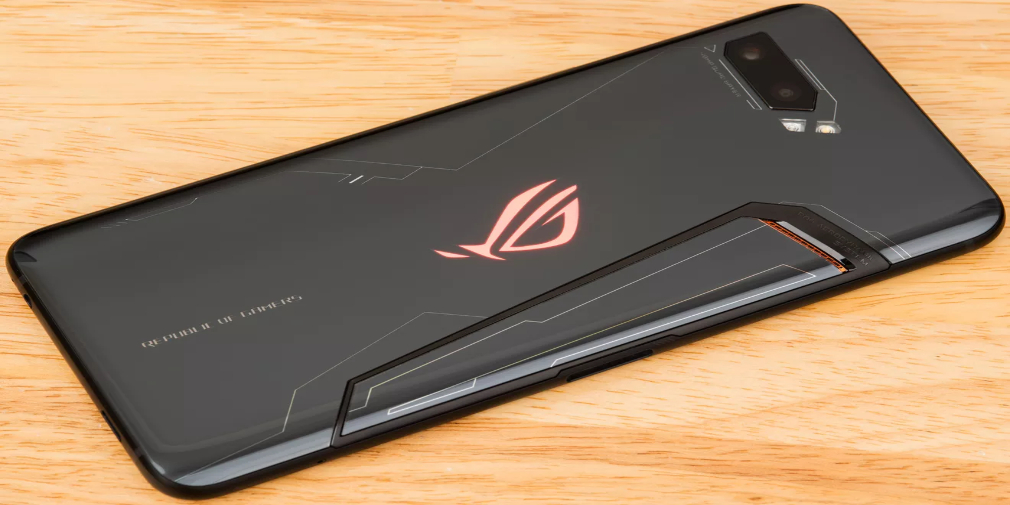 For those looking for full immersion, you’ll be pleased to hear that the device makes use of dual surrounding vibration, upgraded AirTrigger II ultrasonic sensors, and high-quality front-facing stereo speakers to really throw you into the action.

The 6000mAh battery is an absolute behemoth, and the device’s 30W ROG HyperCharge power adapter allows for safe, ultrafast direct charging. And to ensure reliable performance, the ROG II is kept cool by a newly designed 3D vapour chamber. 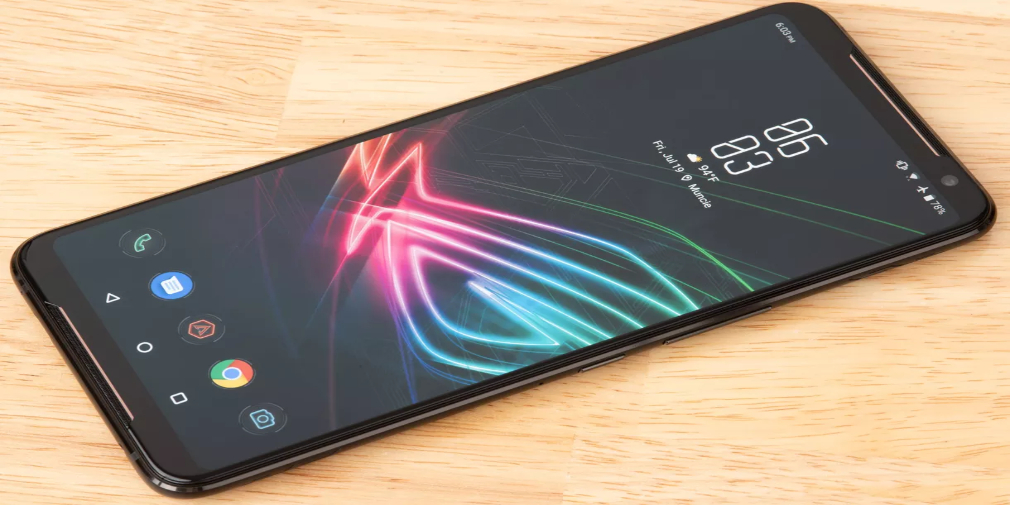 Visually, it looks quite similar to the original ROG Phone, though the display is obviously a little larger. Other noticeable improvements include the three USB-C ports and 48MP camera – a sizable step above the original device’s 12MP camera.

Some of the new accessories on offer include the multi-configuration ROG Kunai Gamepad for a more console-like experience and the TwinView Dock II for easy dual-screen gaming. 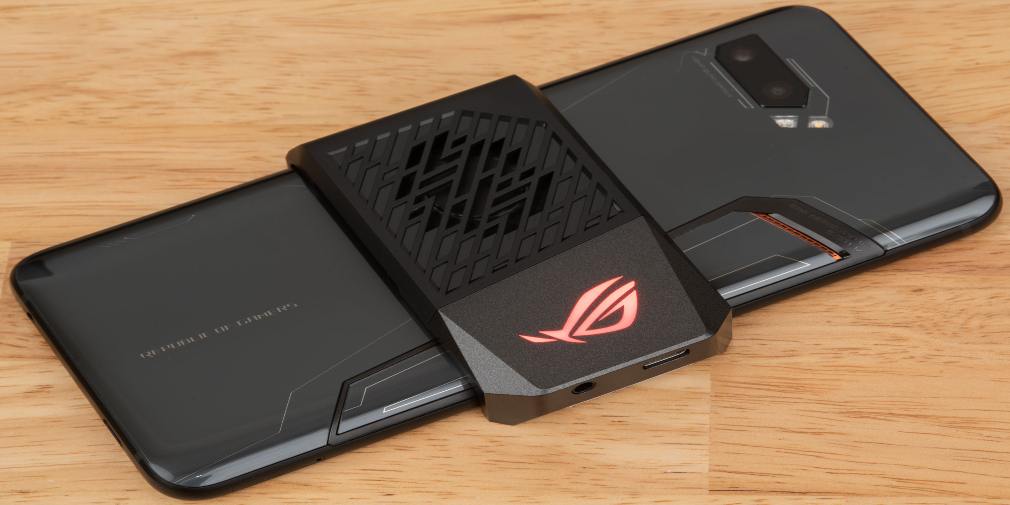 ROG Phone II, much like its predecessor, sounds like both a top-of-the-line gaming phone and a fast, dependable smartphone. Couple that with a treasure trove of wonderful accessories and you’ve got yourself one of the most intriguing handsets on the market.

On pretty much every level, the ROG Phone II appears to have raised the bar for all Android gaming devices. The price and release date are yet to be announced, though the original ROG Phone cost £799 at launch and this is clearly a big step above that, likely meaning a higher price point.