Full QWERTY keyboard, cause why not?

The Kickstarter campaign for Unihertz’s “damn-near bullet-proof” Titan smarphone has now begun, and it’s already 247% funded. The device is certainly a bit odd, featuring a full QWERTY keyboard, a square 1440x1440 resolution screen, and a borderline indestructible body. The device is being targeted toward “business people and outdoor lovers”, which is quite a range.

It’s the latest weird (in a good way) smartphone from Unihertz, a company which seems to specialise in the absurd. Unihertz has found a lot of success previously with its Atom device – the smallest 4G smartphone in the world – and the Unihertz Jelly Pro. 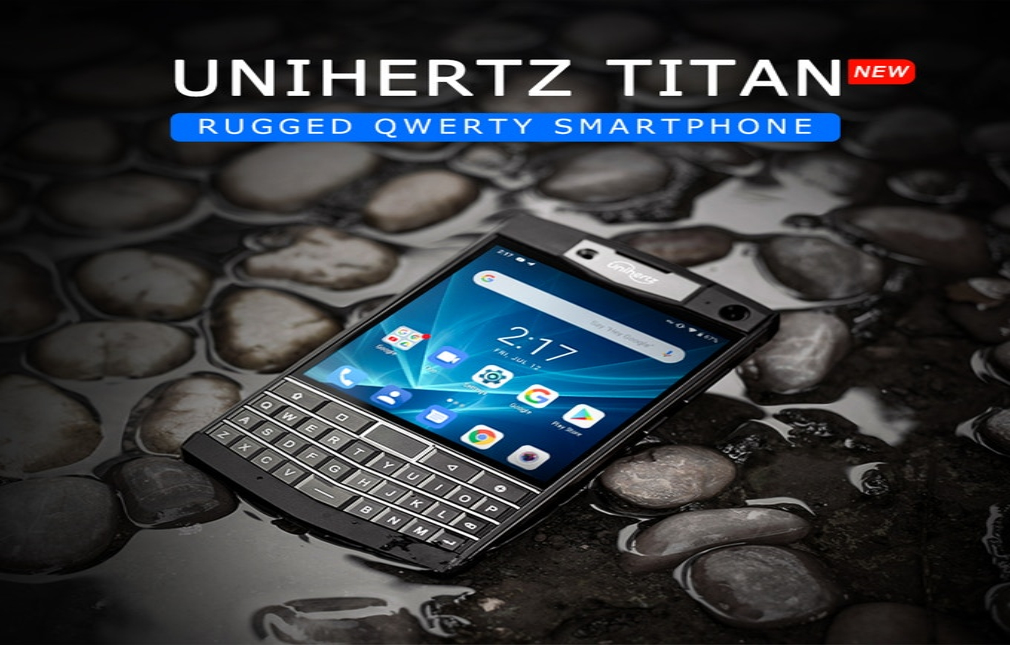 This latest smartphone boasts a whopping 6000mAh battery, a 4.5” square 1440x1440 resolution screen, Octa Core 2GHz CPU, and – the big one – a full backlight QWERTY keyboard. It’s not exactly much of a looker, but that’s mostly by design – one of its key demographics is “outdoor lovers”, after all.

It runs on Android 9.0, offers wireless charging, has a 16 MP camera on the back and an 8 MP camera on the front, expandable Micro SD, Bluetooth, NFC capabilities, and GPS. In terms of security/unlocking, the Titan has both a fingerprint scanner and Face ID. 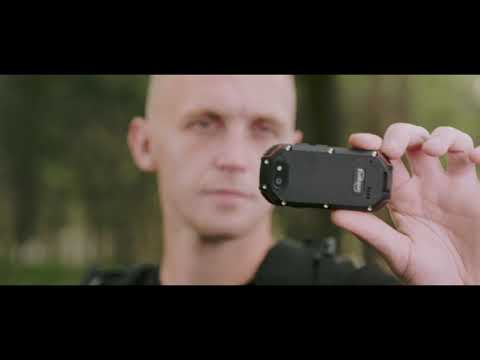 It’s not really fair to bundle it in with something like the Energizer Power Max P18K Pop, which didn’t even make it to market. This seems very much like a quality product that’s purpose-built for a very specific type of consumer. It’s such an interesting mix of early 2000’s design and almost up-to-date flagship standards, I’m honestly impressed.

And clearly so are thousands of other people, as the Unihertz Titan’s Kickstarter campaign is already 247% funded with 29 days left to go. I always like seeing weird products find their audience in a big way, and you don’t get much weirder than this. Best of luck, I say.