The story of a single town

Game Freak, best known as the primary developer of the Pokemon games, announced a whole new RPG coming to Switch next year. We saw a little bit of gameplay from the Nintendo Direct, but Town (which is a working title) is still shrouded in a lot of mystery. 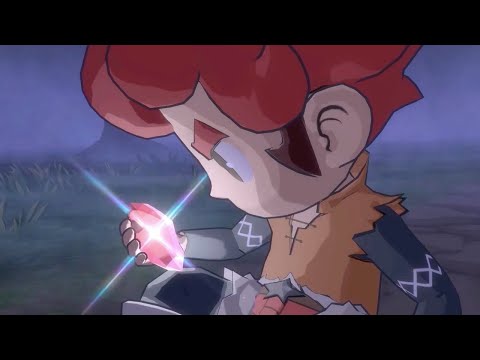 The whole game is set in a small peaceful village, but when monsters start to show up to attack the town things become a little less chill. You fight back against these beats in turn-based strategy combat and can call upon the citizens of the town to help you out.

The art style is a cute, bright, colourful, and chibi, with some cool looking monster designs as well. But other than what we've seen in the trailer it's hard to say anything more about Town, although as always we're sure to get more details the closer we get to the release next year.

It's great to see a developer like Game Freak, who is really known for one game series, try something new and a little different. I'm curious to see if fans of the Pokemon series will gravitate to this new game.

Town will be released sometime in 2019 on the Switch.