And now for something a little different. Torture Bunny is the latest title from Chillingo offshoot ClickGamer, and this brutal game of rabbit abuse is sure to have the RSPCA up in arms.

The object is to create elaborate torture devices before the eponymous long-eared lagomorph is dropped from the top of the screen to be beaten, bashed, kicked, sliced, chopped and bitten on his way to the bottom.

Featuring 50 different objects with which to build your labyrinth of pain, there's a wide range of ways to complete each level within the game's five dungeons. Meanwhile boss stages and a carrot-based scoring system look likely to add plenty of replay value.

It's an interesting concept, and the video below gives you a fair idea of what you can expect for your money. Talking of which, Torture Bunny will set you back just 59p/99c when it lands on the App Store later today. 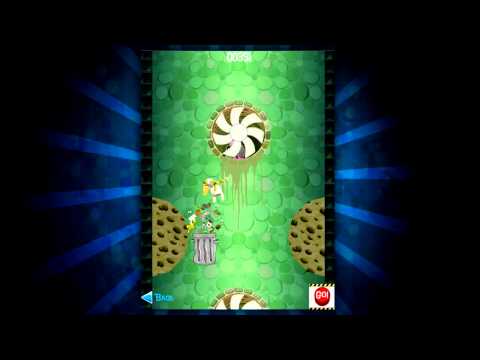