Tormentum's world is one of darkness and depression. I'm utterly fascinated at the prospect of clicking around it as part of a surreal adventure game.

But that can only happen if the game is funded over on IndieGoGo. If you're into macabre fantasy worlds and adventure games, it seems worthy of a few pennies.

Developer OhNoo Studios says that Tormentum will have us wondering through a place between nightmares and dreams.

We'll play a character that doesn't know their past, or even their name. However, they discover their personal history as they venture through these foreboding lands that ensnare them. 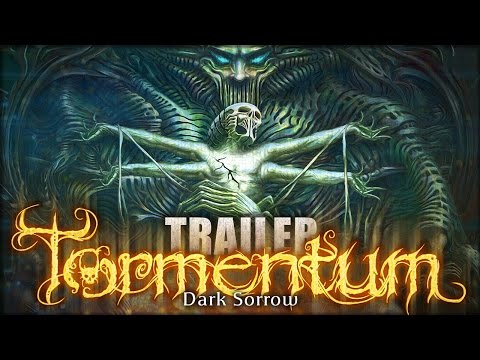 It's easy to see where OhNoo drew their influences from when designing the world.

The macabre attention to detail of fellow Polish painter Zdzislaw Beksinski is one. The biomechanical structures and beings of H.R. Giger, as seen in the Alien films, is another.

"The game's final appearance was also greatly influenced by the worlds presented in such games as Demon's Souls and Dark Seed," OhNoo told us.

Unlike those inspirations, Tormentum will feature a morality system that determines how good or evil your character turns out to be. Your choices will affect the game's ending. 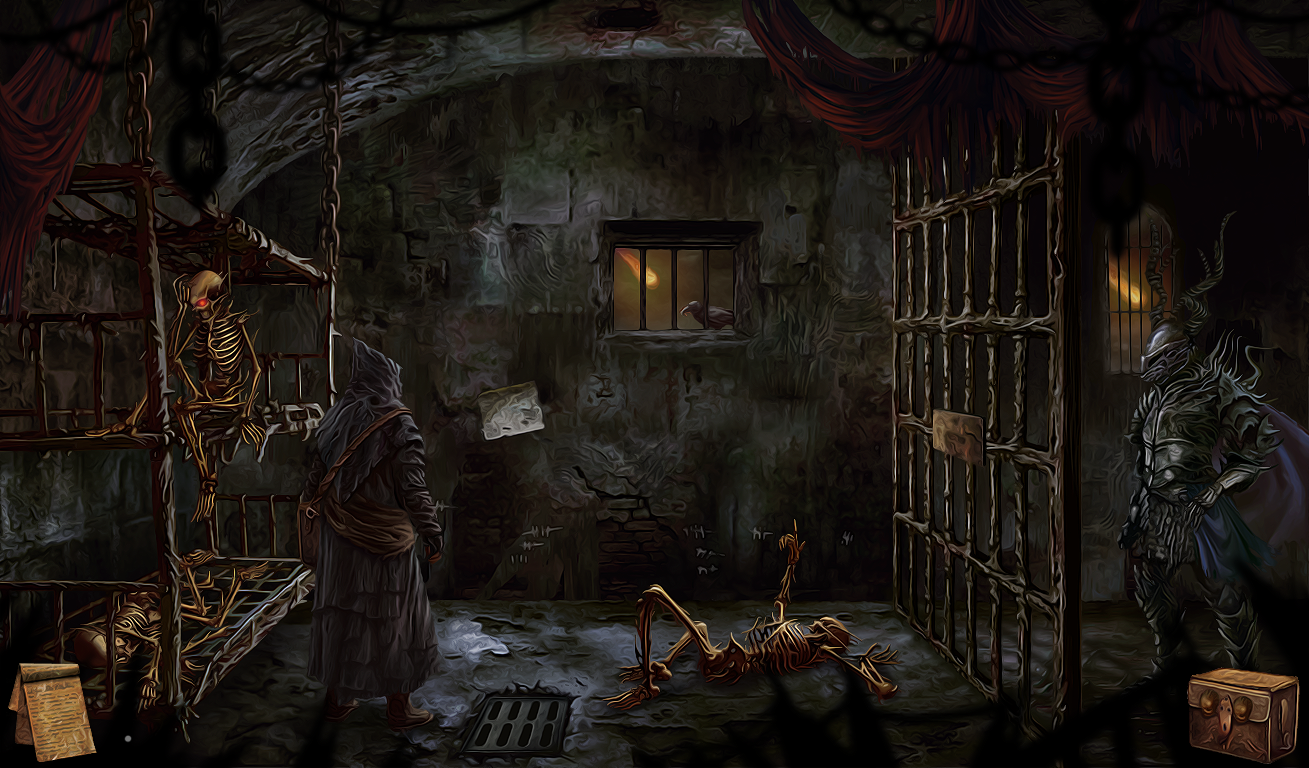 There are also puzzles to solve throughout Tormentum, not all of which I'm ecstatic about, honestly.

Strange characters will give you riddles to solve; sounds good. There's the usual item-based puzzles of many adventure games; that's almost expected.

It's the mechanism-based puzzles that seem tedious to me. Ones where you have to push objects around a grid, and so on. That's just personal preference, though.

Honestly, the world and character design of Tormentum overrides any slight issues I have with the puzzles.

Hopefully, OhNoo can live up to what its promising if funded. Tormentum will be coming to iOS, Android, and PC when finished.

Tormentum - Not as tormenting as the name might suggest