In case you missed it, XD Inc has officially announced that pre-registration for Torchlight: Infinite is now available on Google Play following sign-ups on the iOS App Store and on TapTap. Fans of the highly anticipated action title on mobile can score bountiful rewards simply by signing up ahead of its official launch.

In Torchlight: Infinite, players can expect to dive into a vibrant action RPG 200 years after Torchlight II. According to the official press release, the narrative is set "when Ember Tech has submerged every corner on the land of Leptis and all lives thrive under the Ember power. Beyond the prosperous civilization, a never-ending darkness of corruption begins to consume and outwit lives...It is then, a team of heroes with elite powers emerges. They confront darkness in the eye as they embark on the epic quest to fight back darkness corrupted Aemberons."

As announced at TapTap presents, the game is scheduled for release in October. Players will have more than 240 skills to tinker around with as they hone their ultimate character across flexible builds. 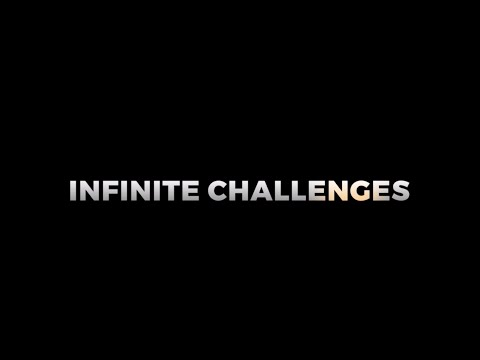 If you're keen on getting first dibs on the game as soon as it launches, you can pre-register for Torchlight: Infinite on the iOS App Store and on the Google Play Store for Android devices. You can join the community of followers on Twitter to stay updated on all the latest developments, head on over to the official website to learn more info about the game, or take a little sneak peek at the embedded clip above to get a feel of the game's visuals and gameplay as well.

Are you on the hunt for more similar titles that will put your skills to the test on your mobile device? Why not take a gander at our list of the best iOS action games?

Next Up :
Apple Arcade update August 2022: Jetpack Joyride 2, My Talking Tom+, Amazing Bomberman, and Love You To Bits+

Torchlight: Infinite begins pre-registration on Android and iOS as the open beta launches in October