Indie studio Two Tribes started has released Toki Tori 3D for the 3DS across the world.

It's essentially a remake of the original Toki Tori that was published by Capcom on the Game Boy Color way back in 2001.

It has completely new 3D visuals, as you'd hope, and a couple of new features made specifically for Nintendo's handheld.

That include a time-rewind mechanics as well as the ability to use the touch screen for quick item swapping.

Other than that, you're still playing as the plump chick as it solves puzzles in a wild world in order to rescue its unhatched siblings. 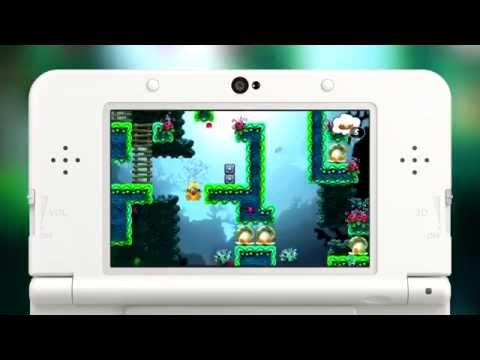