If you were still looking forward to playing the cutesy puzzle platform sequel, Toki Tori 2, on your iPad, iPhone, or iPod Touch, drop that idea right now.

When asked whether the follow up to Toki Tori would be heading to iOS in the future over Twitter, Two Tribes responded with "No, the game would not work well enough with touch controls."

When mentioning what platforms Toki Tori 2 should be coming to previously, Two Tribes did list iOS, among Wii U and PC. The game arrived on the Wii U eShop in April this year, and on Steam for PC in July. 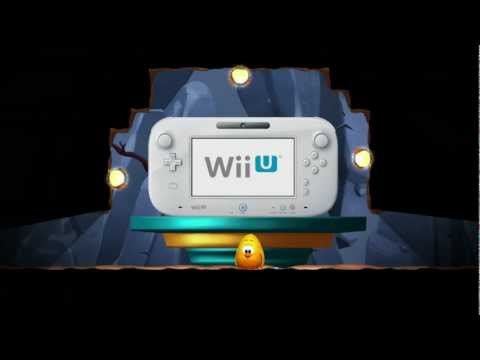 At some point, obviously the plans for Toki Tori 2 coming to iOS were thrown out of the window. Nobody outside of Two Tribes was told this, is all.

At least now you know not to get your hopes up. Looks like you'll have to settle with Toki Tori to get your fix, which is currently up on the App Store [buy] for 69p / 99c.

Joystiq
Next Up :
Emblem Heroes is a strategic JRPG with card-battling elements available to play via Facebook Instant Gaming