Respawn's Xbox and PC multiplayer shooter Titanfall is expanding to mobile in 2016.

New LA-based studio Particle City is the developer while Nexon will be the publisher.

The deal struck between Respawn and Nexon is for a multi-game and multi-year partnership so we can expect more than just one Titanfall mobile game.

"And with Particle City, we are closely collaborating to create all-new standalone games with original gameplay experiences that expand the Titanfall universe to players everywhere." 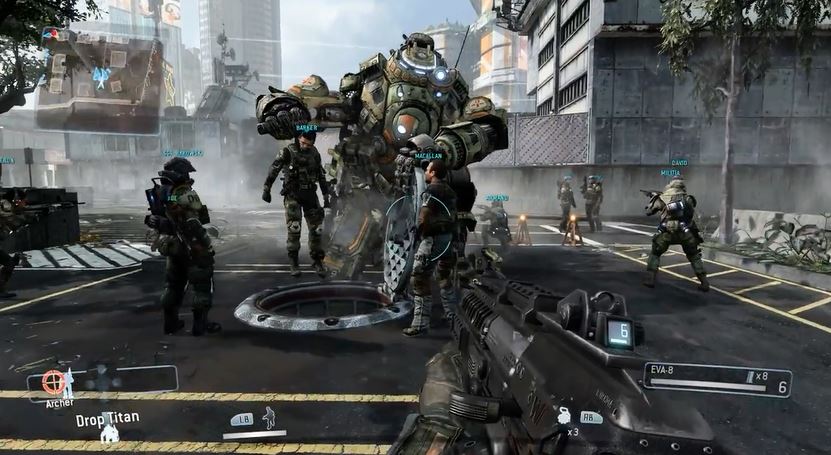 The Titanfall game on PC and Xbox is a multiplayer shooter that has you playing as a freerunning pilot who is able to jump into mechs known as "Titans."

It's a team-based game that focuses on being fast-paced and introduces verticality to the online shooter through the agility of the pilots.

No details on how the Titanfall game for mobile will play have been released yet.

GameSpot
Next Up :
Black Desert Mobile reveals new Drakania class alongside other major updates and announcements