Get by with a little help from your friend

It's been a fair while since we last covered Tick Tock: A Tale for Two and it was recently announced that another platform was joining the release roster. Yes, it's still coming out on iOS and Android, and Switch is getting in on the action too. 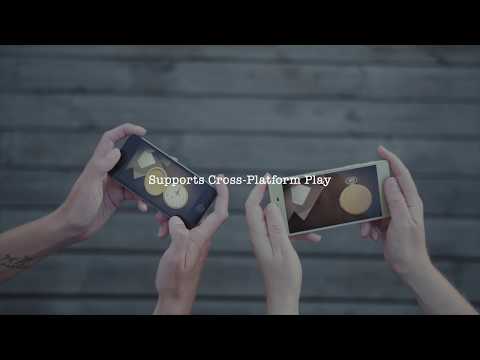 Subscribe to Pocket Gamer on
Tick Tock is a co-operative puzzler where you and a pal are trapped in a game by the curious clockmaker, Amalie Ravn. You need to explore the world, decipher its puzzles and secrets, and escape together.

When I say 'together', I really do mean it. As opposed to working on the same screen, both you and your friend will be seeing different parts of the same task. You both need to feed each other the information you see in order to make the picture whole.

Personally, this is a game I'm still looking forward to. As a fan of Keep Talking and Nobody Explodes, I know that this sort of layout can work well and be super effective. I just hope that the game offers up perplexing challenges and a story that'll keep us well invested from start to finish.

There's no specific date for the release just yet, but we know it'll be coming to iOS, Android, Steam, and Nintendo Switch in Q1 2019.

Tick Tock: A Tale for Two isn't a mobile game for antisocial people