emfinite studio has announced its new game Thousand Lives, a life sim which is expected to arrive on iOS and Android alongside PC releases in 2022.

Thousand Lives is a game where you play an entire human life in two hours using text-based gameplay as well as interacting with different symbols, and then die and start over. The idea behind the game is you will experience up to a thousand different human lives over the course of the game’s runtime.

Of course, with a thousand possible lives and a two-hour estimated length for each one, that gives you 2000 hours to experience everything the game has to offer. It’s clear emfinite doesn’t expect you to be able to play through the entire thing like this.

Check out the teaser for Thousand Lives below. 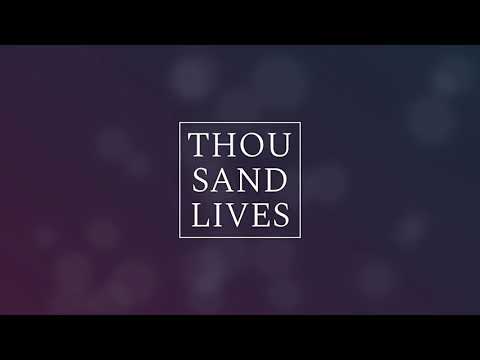 “We fused modern roguelites, choose your own adventure books, tamagotchis, role playing and life simulation games into an attempt to capture what life is: crazy and messed up, but mostly fun,” says studio developer Mario “ehmprah” Kaiser, who reinvented the tower defense genre with Core Defense and then teamed up with two friends to form emfinite studio.

Of course, a game that is slice-of-life also needs to be as diverse as possible, so the developers are inviting players to join them in forming these stories. This is done on the official Discord server for Thousand Lives, or by submitting little life stories which will serve as inspiration for in-game events.

Thousand Lives will be launching on iOS and Android devices sometime next year in 2022, and the game is also planned for release on Windows, Mac and Linux. Be sure to keep an eye on the dedicated game hub for when more information about the game is available.

Check out some of our favourite adventure games available on Android right here.
Next Up :
Lost Light finally gets an official launch date alongside some pre-launch events with tons of rewards