YOUGAMES has announced the official pre-registration event for The Revolt: Massing, its gorgeous-looking strategic RPG on mobile. Featuring 3D illustrated visuals and stunning animation sequences, the game adapts the popular Hong Kong comics “Westward” to mobile, engaging players into the narrative in a more immersive way.

In The Revolt: Massing, players can expect an interesting subversion of the classic "Journey to the West" tale. There are over a hundred heroes to collect based on classic characters from the comics, as well as unique skills, classes and attributes players can tinker around with to build the ultimate hero roster. You can Train and Awaken characters as well to progress through the game, plus strategise the best combination of both gods and monsters out on the battlefield. You can also duke it out on PvP arenas apart from the main campaign. 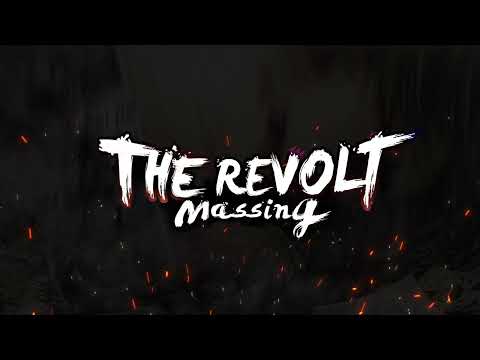 If you're keen on learning more about the game, you can check out The Revolt: Massing on the iOS App Store or on the Google Play Store for Android devices. It's a free-to-play game with in-app purchases. You can also head on over to the official website to stay updated on all the latest developments, have a look at the embedded YouTube clip above for a little sneak peek at the game ahead of its launch next month, or join the community of followers on Facebook for more info.

Are you on the hunt for more RPG titles on your mobile device? Why not take a gander at our list of the top 25 best iOS RPGs for iPhone and iPad?

The Revolt: Massing review - "Top-notch aesthetics that may just tempt you to throw your money at it"

The Revolt: Massing is finally out today, with a special launch code worth $19 for first-time players

The Revolt: Massing will launch on February 24th, with pre-registration still ongoing