Retro open world RPG The Quest gets yet another standalone expansion

Don't be fooled by the look of it, The Quest is a great game. It's voluntarily retro, an experience in the vein of classics like The Elder Scrolls: Daggerfall or the old Might and Magic.

It's an open world, first person RPG that is filled to the brim with quests (as the name implies) and content that feels like old school roleplaying games.

You'll encounter a colorful cast of characters and use magic and spells in a beautiful hand drawn universe.

And I'm not kidding about the amount of content. In our original review of the first game we said that there was "months of captivating gameplay to be discovered beneath those outdated graphics" and since then the game has received countless updates and expansions (more than 16 in fact).

It has garnered an impressive following even on mobile and thus its latest expansion was anticipated.

It was finally released this week as The Quest - Cursed Now is now out on iOS.

In it, you'll have to find out what's happening in a village that has been the victim of a strange curse.

If you're looking for a way into The Quest's universe, check out The Quest Gold which offers the main game plus four expansions. 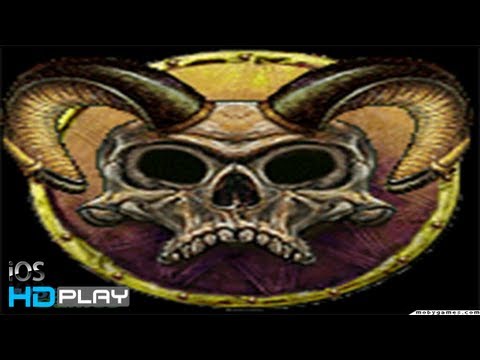